Man United look likely to sack Ole Gunnar Solskjaer at some point in the near future, as the Norwegian’s time at Old Trafford slowly but surely comes to an end.

The Red Devils have been well below-par this year, managing just nine points from their opening eight league games, a run that’s seen them pick up just two wins in that time frame.

Given this, it now seems like United are very close to getting rid of the former Cardiff City boss, with the Sun even stating that a loss against Norwich will see Solskjaer relieved of his duties at Old Trafford.

And should this scenario end up happening, it seems like United aren’t going to have to fork out too much in terms of a severance package if this report from the Metro is anything to go off.

As per this report, the Red Devils are set to be made to pay Solskjaer around £7M should they decide to sack him in the very near future.

This total is less than half of the £19.6M the club were made to pay to relieve Jose Mourinho and his backroom team of their duties back when they were sacked in December. 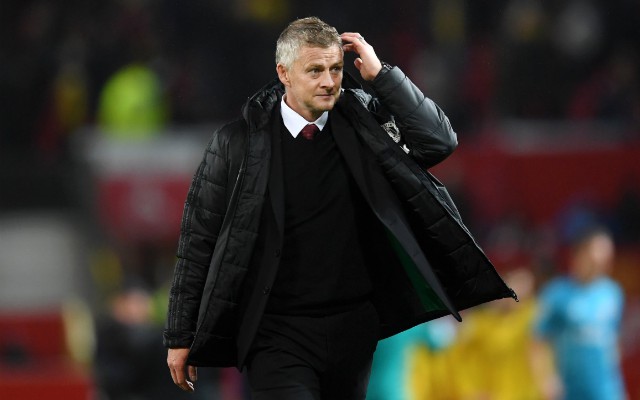 United have been absolutely dire this season, and it wouldn’t surprise us at all if the club were to sack Solskjaer and look to bring in a more experienced, suitable replacement to Old Trafford.

And should this end up happening, it seems like it won’t cost the club very much at all!