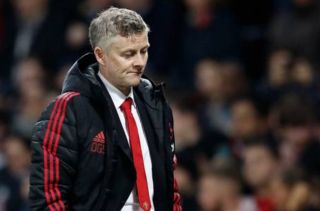 Man United look set to get rid Ole Gunnar Solskjaer as manager should the Red Devils lose to Norwich at Carrow Road later this month, with the club ready to let their result against Liverpool slide.

United have endured a torrid start to their Premier League campaign this year, with the Red Devils losing three and drawing three in their eight opening games.

These results now mean that United currently lie in 12th place in the Premier League table, just two points ahead of the relegation zone.

And now, it seems like Solskjaer time at United boss may finally be coming to an end, with the Sun noting that the Norwegian is set to be relieved of his duties at Old Trafford if his side lose to Norwich at the end of the month.

The report also states that United chiefs are willing to let a loss against Liverpool slide considering how good the Reds have been, just as long as the result from this match isn’t a drubbing. 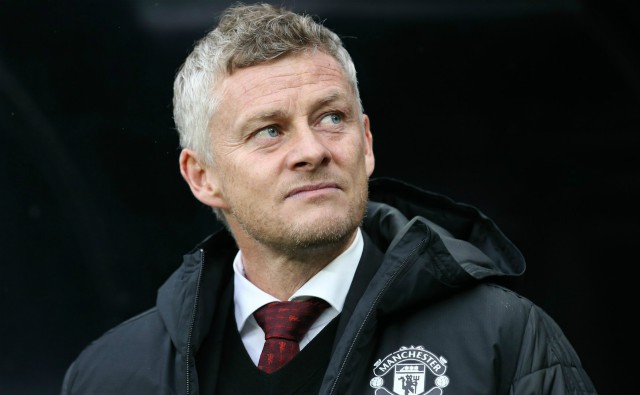 Defeat to Norwich should see Solskjaer sacked as United manager

Solskjaer has been in charge at Old Trafford for around 10 months or so now, and despite an impressive run when he was first appointed last season, United have looked largely uninspiring ever since.

The club definitely need to do something if they’re to turn their season around before it’s too late, and it seems like that something is sacking Solskjaer if this report is anything to go off…