Lionel Messi has confirmed that he doesn’t think he’s going to be penning a new contract with Barcelona any time soon.

Last month, a report from Mundo Deportivo stated that the Argentine has a clause in his deal that means he can leave the club for free from the summer of 2021 onwards.

The report also notes that Barca were looking at offering Messi a lifetime contract to keep him at the club indefinitely, however now, it seems like the player himself has played down these reports.

In a recent interview with Mundo Deportivo, Messi touched upon the possibility of him signing a new contract with the club in the near future, stating that “I think not, I am not sure about it but I think there is still nothing as far as I know. Whenever there were negotiations, I kept out because we never had any problems, everything was always very simple.”

These words may come as a bit of worry for Barca fans, as it seems like neither the club nor Messi have any plans to sign an extension in the near future. 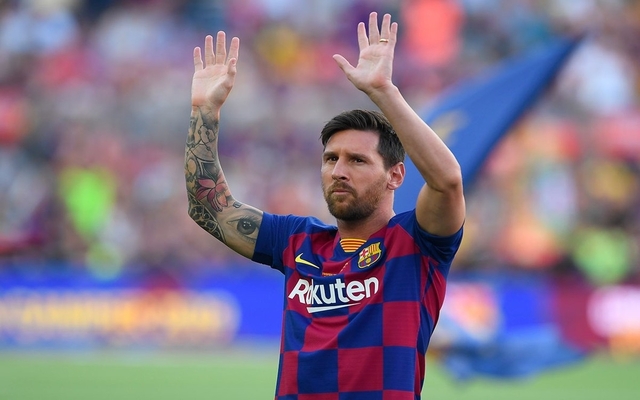 Messi’s importance to Barca is unrivalled by any player in the club’s history bar Johan Cruyff, thus when summer 2021 rolls around, it’ll be interesting to see if the club do anything to try and convince the player into staying.

We assume a whole host of clubs will come in for Messi once we reach the summer of 2021, however given the affiliation he has with Barcelona, combined with the fact that he’s been at the club since he was a young teenager, it’ll probably take something huge to persuade him to leave.

“I don’t like it, I hope it doesn’t happen” – Liverpool star James Milner fights to save football in superb post-match interview
More Stories Lionel Messi