If Arsenal managed to sign everyone that Arsene Wenger claimed they were close to signing at some point history could’ve been very different. Cristiano Ronaldo is the most famous one he allegedly wanted, but it seemed he also wanted one of his old youngsters to stay at the club for longer than he did.

Serge Gnabry announced himself to everybody by scoring four goals against Spurs recently, but he’s been quietly building an excellent profile in Germany for a few years now. Arsenal fans will be irritated to hear the club did try to keep him but failed:

Wenger on Gnabry’s #Arsenal exit: “We tried to extend his contract for a very long time & I think that Bayern manipulated behind the scenes, that if he went to Bremen he would join Bayern after” pic.twitter.com/s9hs5kBTfH

It’s quite a bold claim to go all out and claim another club manipulated a player behind the scenes. It also doesn’t make total sense, surely Bayern would’ve just signed him and loaned him out if they wanted to get him eventually?

It’s easy to blame the club for not giving him a bigger chance in hindsight, but he failed to become a regular in the Arsenal team and also struggled to make any sort of impact on loan at West Brom either. There was no real indication he would go on to become the player he is.

He had excellent spells at Werder and Hoffenheim before making his Bayern debut, and he’s been a regular over the last couple of seasons. Arsenal fans will be gutted that they didn’t manage to keep hold of him, but it’s a big consolation to watch him destroy Spurs at least. 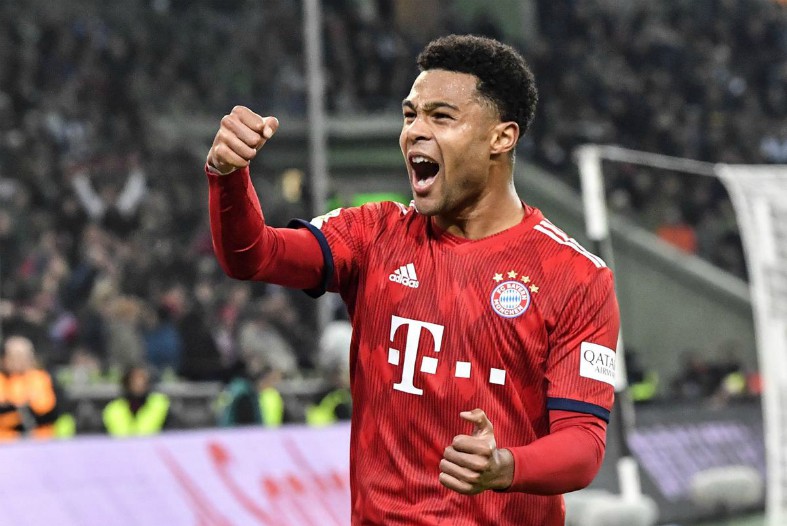