One of the world’s most talented managers that is currently without a club has set Manchester United a deadline to appoint him as their new boss.

According to Mirror Football via Italian outlet Gazzetta dello Sport, Massimiliano Allegri is only willing to take over Manchester United if he’s offered the managerial hot-seat in the next couple of weeks.

Allegri resigned from his post at Juventus at the end of last season and has since been on a break from management.

Taking a sabbatical could work wonders for Allegri, Pep Guardiola was rejuvenated after his year-long break from management after his decision to leave Barcelona.

It’s not surprising to see that United are being linked with a whole host of potential managers given that Ole Gunnar Solskjaer is under an immense amount of pressure following his side’s poor run of form.

The Sun report that the Norwegian will be sacked if the Red Devils lose to promoted side Norwich at the end of the month. 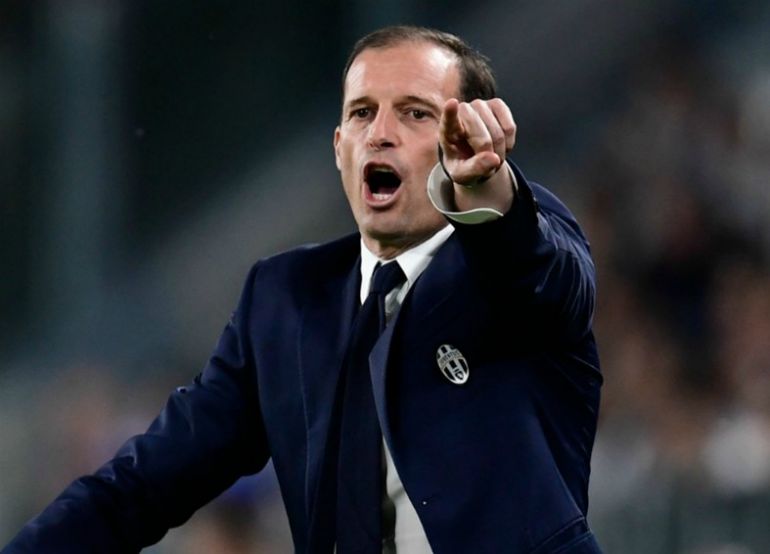 Does Allegri have what it takes to turn Manchester United’s fortunes around?

Mirror Football’s report adds that Allegri is keen on taking the reins at Old Trafford – on the basis that he’s handed the role as early as possible.

The Italian is uncertain about the prospect of taking over the club during the mid-season stage, it’s added that Allegri would be unlikely to take the job if it was offered to him as late as December.

Allegri’s stance could pile even more pressure on Solskjaer’s position.

Allegri has been hugely successful since hanging up his boots and becoming a manager in Italy. After helping Sassuolo on their quest back to the top, the former midfielder won the Serie A title with AC Milan.

The Italian was handed the chance to take over Juventus after Antonio Conte’s resignation and he certainly repaid the board’s faith in his ability.

Allegri won the Serie A title every season he was in charge of the ‘Old Lady’ (5 times), the tactician also led Juventus to the Champions League final on two occasions.

Could Allegri turn around the Red Devils?