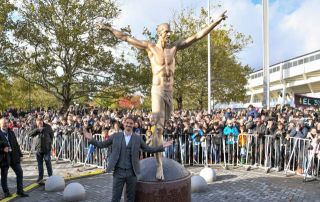 Former Manchester United striker Zlatan Ibrahimovic has had a statue of himself unveiled in his hometown in Sweden.

The LA Galaxy forward can be seen above posing with the new monument in Malmo, where he grew up, while images below show other angles of this impressive tribute to an all-time great. 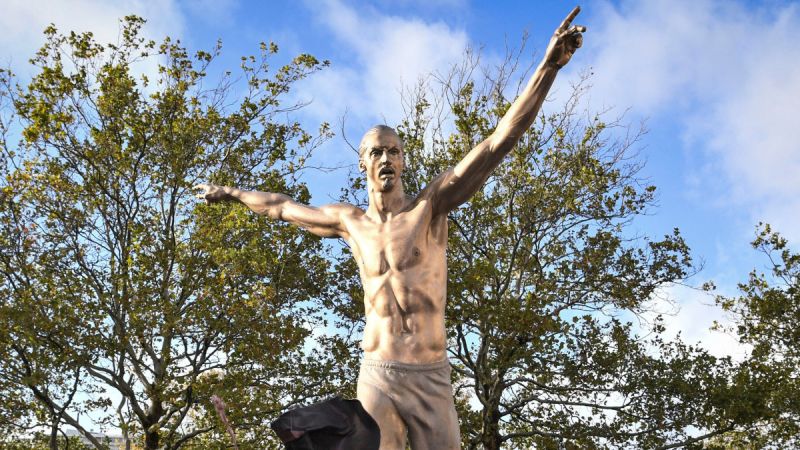 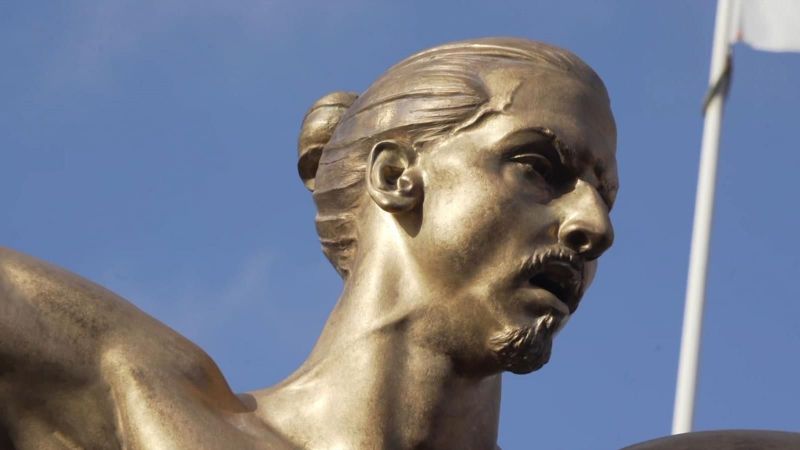 Zlatan Ibrahimovic has had a statue of himself built in Malmo

Ibrahimovic has had a great career for the likes of Ajax, AC Milan, Paris Saint-Germain and others, and is undoubtedly one of his country’s greatest ever stars.

In typical style, the 38-year-old responded to the statue by joking that he’s eaten Sweden for breakfast, Europe for lunch and the world for dinner, as quoted by BBC Sport. 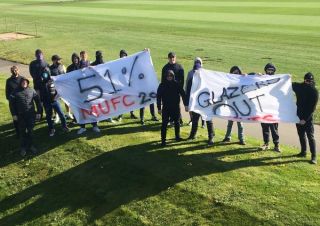