Chelsea are reportedly emerging as the front-runners in the battle to seal the transfer of Leicester City left-back Ben Chilwell.

The Blues could perhaps do with an upgrade on Marcos Alonso and Emerson Palmieri at left-back, and Chilwell looks one of the most exciting young players in Europe in that position.

According to the Daily Mail, the west Londoners are leading the chase for the 22-year-old, despite him also recently being linked with Manchester United.

The Red Devils raided Leicester for Harry Maguire in the summer and it’s now being claimed by the Sun that they could come back for both Chilwell and James Maddison.

United could also benefit from strengthening at the back as Luke Shaw perhaps hasn’t progressed as many would have hoped, while they’re also still reliant on Ashley Young as a backup in that position. 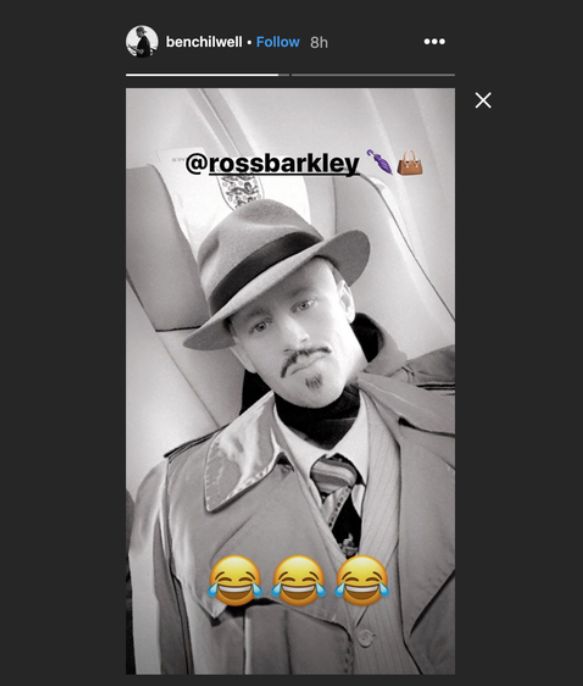