Matic has slipped down the squad pecking order at Old Trafford since Ole Gunnar Solskjaer’s appointment as permanent manager back in March.

The 31-year-old has only featured in three of United’s eight Premier League matches this season, with the likes of Scott McTominay and Andreas Pereira starting ahead of him.

According to FC Inter News, Matic is unhappy with his current position under Solskjaer and Conte is eager to lure yet another frustrated United star to San Siro in the January transfer window. 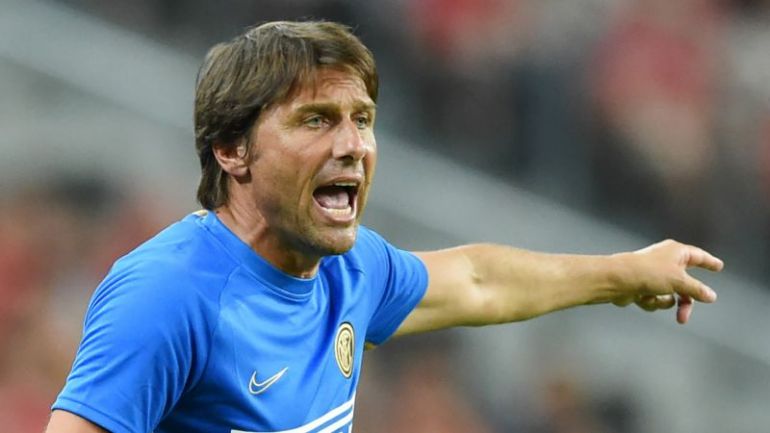 Conte is plotting a swoop for Matic

Romelu Lukaku left the Red Devils to join the Nerazzurri back in August, while Alexis Sanchez followed suit on a season-long loan deal later that month.

Both men also found themselves on the fringes of Solskjaer’s starting XI and chose to leave Manchester in order to feature week in week out, with Matic now next in line for an exit.

The Serbian midfielder has not quite managed to live up to expectations at Old Trafford since his 2017 switch from Chelsea, facing criticism for his lethargic displays across the middle of the park. 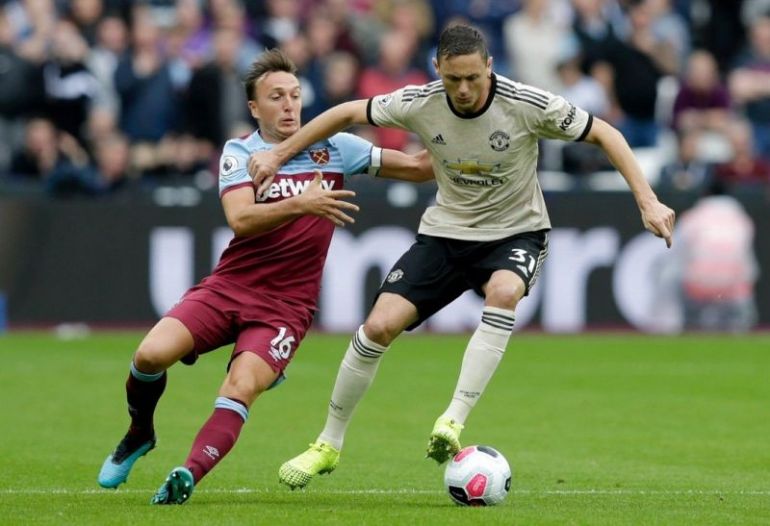 Matic in action for Man Utd

That being said, at his best Matic remains United’s best defensive midfielder and Solskjaer is majorly short on alternative options after a summer clearout.

For United to lose another prized asset to Inter seems unthinkable unless a suitable replacement is lined up, but the club may struggle to attract Europe’s best players amid a crisis on the pitch.

The Red Devils have only picked up nine points from a possible 24 at the start of the 2019-20 campaign, leaving them just two points above the drop zone.

Matic could still have plenty to offer he can rediscover his best form, but his head could yet be turned by the opportunity to reunite with former Chelsea boss Conte at Inter.