Well here we have the most bizarre/strange news story of the day. It’s pretty common for players to get involved with owning a club once they retire, it’s not really the done thing when they are still in their prime at an elite team.

But that’s what’s been reported in the case of Gerard Pique. According to an exclusive with The Athletic, he launched a late bid to try and buy Notts County, but didn’t have time to do the proper checks in terms of finances and debts so he was forced to pull out.

They go on to suggest that he was attracted to the club because of their prestige – they are the world’s oldest club and Juventus play in black and white because of Notts County. It continues on to suggest he saw them as a perfect “finishing school” for English talent, but it wasn’t to be.

It’s not the first time that Notts County have been in the news for takeover reasons. They were previously taken over and promised the world, Sol Campbell and Kasper Schmeichel were signed but it went very wrong very quickly. 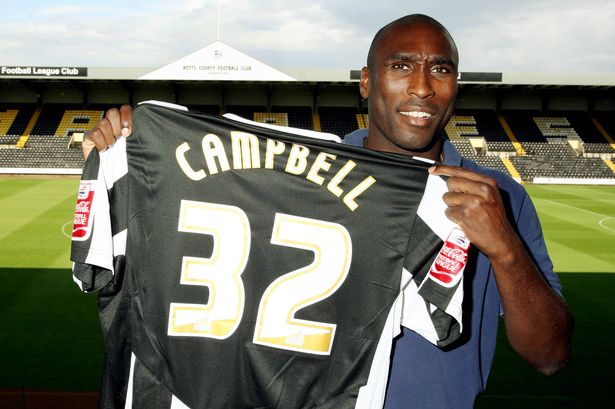 It still feels a bit surreal that this ever happened

You have to think that Pique would be a much more responsible owner and should have some decent funds behind him, so it would be fascinating to see what happened if his interest resurfaces in the future.

The former Man United and current Barcelona defender was reported by The BBC as being the new owner of an Andorran club this Summer, but it’s not clear if he wanted to buy County as well as that team or if they were his back-up option. 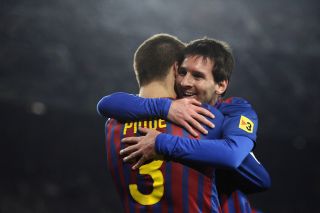