There must come a point when a manager fails so much that teams don’t want them anymore. You can live off past glories for a while, but eventually all that will be remembered is repeated failures.

Jose Mourinho has been in high demand despite being sacked at Chelsea, Man United and Real Madrid over the past few years. He still seems to have that aura that makes him an attractive proposition for clubs looking for a bit of discipline.

READ MORE: Arsene Wenger lined up for return to management after being named as a key target to replace former player

The Lyon job could have been perfect for him, but this tweet shows he turned the job down for intriguing reasons:

Lyon President Aulas confirms José Mourinho approach: “We had some fairly flattering exchanges over SMS. He did not accept our proposal to meet because he has already chosen another club.” https://t.co/7JMx18ynLn

It really does beg the question – which club has he chosen to take over? Because of his reputation there can only be a handful of clubs that he would realistically consider and who would give him the resources to build his team.

Spurs and Real Madrid seem the most obvious destinations, but neither side seems on the verge of sacking their managers right now, despite poor starts to the season. 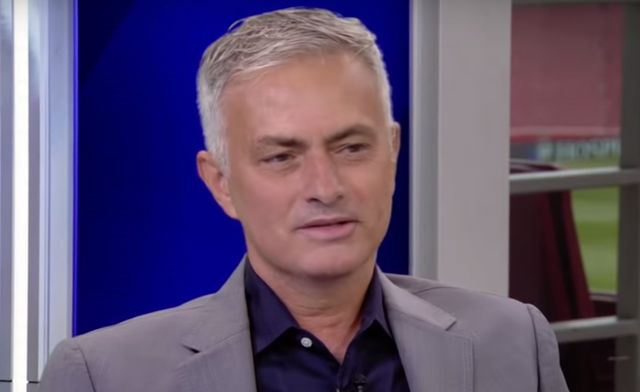 A sensational return to Old Trafford would be mind blowing on so many levels, but it just wouldn’t make send for United to actually take him back.

It remains to be seen if he’s actually agreed to take a job, or if he’s been sounded out and just needs to wait about for someone to get sacked so he can swoop in. If the Lyon claims are true, then expect to hear a lot more about this soon.