Chelsea’s Tammy Abraham has described “annoying” Liverpool talisman Virgil Van Dijk as one of the toughest defenders he’s ever played against.

Abraham has scored eight goals in eight Premier League matches this season, but he was unable to find the back of the net when Liverpool visited Stamford Bridge on September 22.

The Reds earned a narrow 2-1 victory over the Blues, with Abraham barely given a sniff in the final third up against Van Dijk.

The Chelsea striker has hailed the Dutchman after witnessing his talent first hand, labelling him as a “beast” with a “top drawer understanding of the game”.

Abraham revealed his admiration for Van Dijk during an interview with the Daily Mail this week, stating: “He’s a beast. He’s just good at what he does.

“He’s experienced. I try to do a little… I try to use my tricks in my head but his understanding of the game is top drawer. 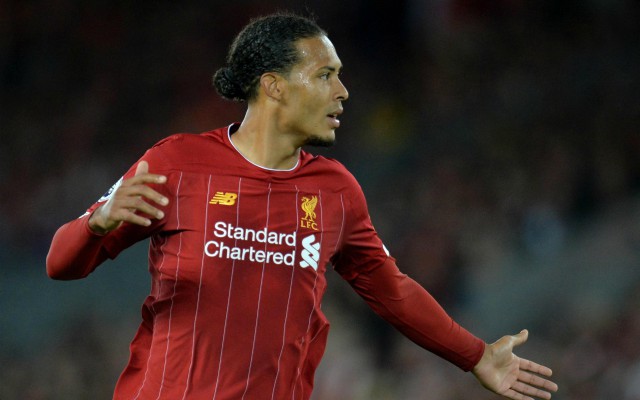 Van Dijk in action for Liverpool

“It is to do with little things. Movement. My movement in the box, some defenders don’t pay attention to me – they are only focused on the ball.

“It’s quite annoying for a striker – just leave me alone!”

Abraham’s recent performances earned him a call up to Gareth Southgate’s latest England squad, for upcoming Euro 2020 qualifiers against the Czech Republic and Bulgaria. 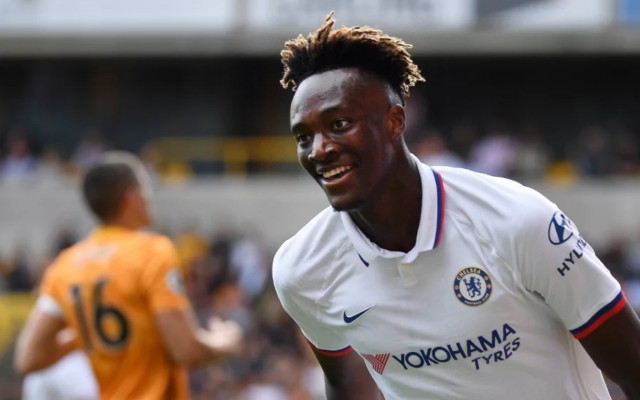 Abraham has been prolific for the Blues this season

The 22-year-old will be vying for a starting spot alongside Tottenham’s Harry Kane and Bournemouth centre-forward Callum Wilson, with a view to becoming a regular for the Three Lions.

Kane is another player Abraham looks up to, with it his desire to learn as much as he can from “one of the best strikers in the world” while away on international duty.

“I’ve come here to steal ideas,” he added. “Harry Kane is one of the best strikers in the world. I’ve come to learn the other parts of his game, add it to my game as well.

“You see his finishing, left foot, right foot, just take that into my game so when I go back I can work on myself and practise.”