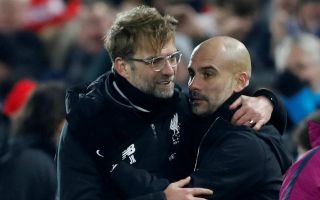 Some Manchester City fans could be disappointed to see that their one of their star players has admitted that rivals Liverpool are the best team in ‘England and Europe’.

In an interview with ESPN FC, Manchester City star Rodri has revealed that title rivals Liverpool are the ‘best team in England and in Europe’.

Jurgen Klopp’s side have an eight point lead at the top of the table and are the Champions League’s holders, the Reds could have a historic season in store for them.

Pep Guardiola should be confident that his side can make a comeback in the race for the league title, given that this is how City beat Liverpool to the title last season.

However, the former Barcelona manager’s task is considerably harder this time round given that some of his key players are injured. 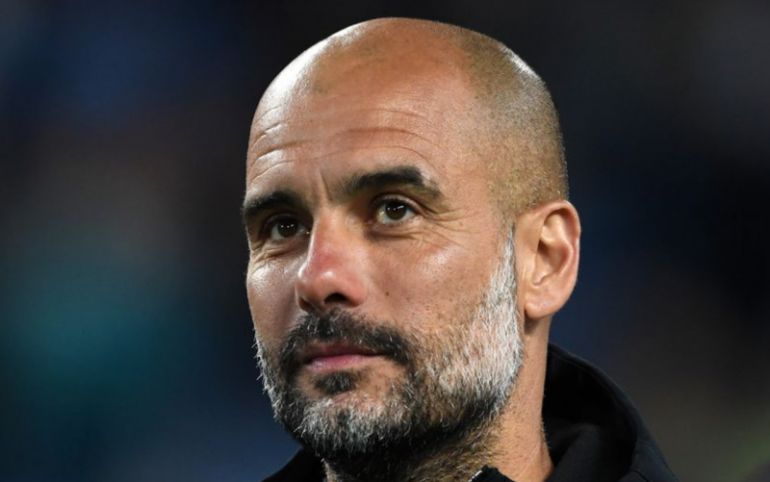 Does Pep Guardiola have what it takes to mastermind another comeback in the title race?

Here’s what Rodri had to say when quizzed on whether Liverpool or Manchester United were City’s main rivals:

The £62.8m summer signing from Atletico Madrid, as per BBC Sport, then had his say on the Reds:

“But the team to beat is Liverpool now and that has been seen the last two seasons. They are the champions of Europe so everyone wants to beat them, not just us.

“They’re a great team, they have improved a lot of things, they’re a very good team, and they’re the best team in England and in Europe.”

Looking at the fashion that Liverpool have won some closely-matched games this season it’s hard to think that the Reds won’t go on to win the league title this season.

Every time it looks as though Klopp’s men are down and out they seem to score a dramatic late winner, the side’s only defeat this season has come in the Champions League.

Do you think that City can catch up with the Reds and steal the title once more?