The reigning Premier League champions have fallen eight points behind Liverpool in the early stages of the 2019-20 campaign, suffering two defeats and one draw in their opening eight games.

City have shown their pedigree during their five victories – most notably in an 8-0 win over Watford – but a lack of options at centre-back has ultimately cost them valuable points elsewhere.

Vincent Kompany left the club at the end of last season, while Aymeric Laporte suffered a long-term injury at the start of the new campaign which has left Guardiola with only John Stones and Nicolas Otamendi to call upon in the heart of the defence.

According to the Manchester Evening News, City want to seal the transfer of Bournemouth’s Ake when the market reopens, in order to balance the scales in the title race with Liverpool.

Transfermarkt states that the Dutchman is currently valued at around £32 million, which is a very reasonable price for a proven Premier League performer. 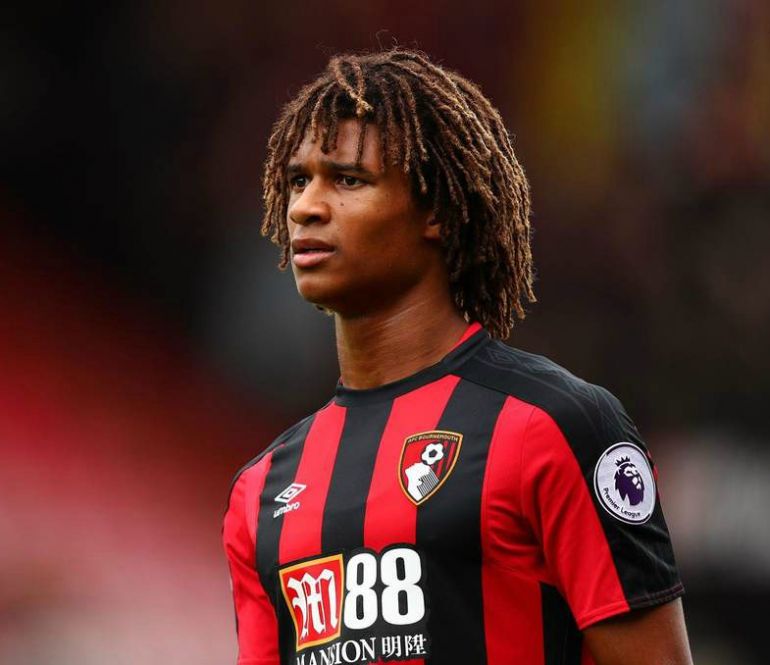 Ake in action for Bournemouth

Ake could help shore up the City defence to ensure another assault on multiple trophy fronts stays on track, with Laporte not due back until well into the new year.

Guardiola’s side won an unprecedented domestic treble last season and he has his sights set on European success this time around, but reinforcements will be necessary in order to achieve that goal.

City have plenty of firepower in midfield and attack but without a stable base in defence, Liverpool could end up emerging as the dominant force in English football.

Ake would surely be a great success at the Etihad Stadium and he will only improve as he approaches the prime years of his career at 24, but it remains to be seen whether or not Bournemouth will be open to selling a prized asset.