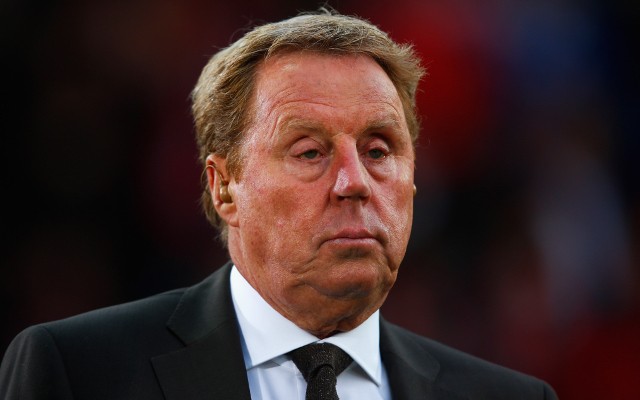 Former Tottenham manager Harry Redknapp has singled out the sale of Kyle Walker as one that really hurt the club.

The England international left Tottenham for Manchester City in the summer of 2017 and has continued to be a big success at the Etihad Stadium after initially impressing at Spurs.

Walker would surely still get into this side, especially following the sale of Kieran Trippier to Atletico Madrid as well this summer.

Redknapp believes this has left Mauricio Pochettino with an all-round weaker defence to work with at Tottenham.

“They have let Trippier go for whatever reason. It was a strange one really without getting another right-back in and Aurier being a little iffy,” Redknapp said. 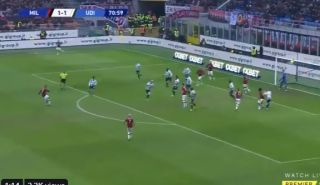 “Of course, losing Walker a couple of years back, which was a big blow.

“For me, when Walker and Rose were in full fight that’s the best, I have seen Tottenham under Pochettino.” 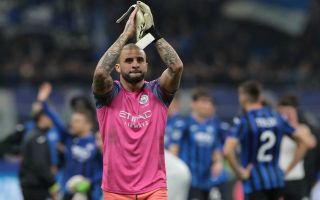