Man United’s season may not be going entirely to plan so far this term, however that doesn’t mean the Red Devils have been completely terrible in all areas of the pitch.

Solskjaer’s side have won just two of their opening eight games in the Premier League this year, losing three of the other six against the likes of West Ham, Crystal Palace and Newcastle.

This means that the former PL champions currently lie in 12th place in the league table, something that has lead to some fans asking whether they could be in a relegation battle this year.

Despite all of this, the emergence of one stat shows that United have certainly improved in their defence in comparison to last season, which is, admittedly, one of the few things Solskjaer has going for him at the moment.

So far this year, United have conceded just eight Premier League goals, a total that can only be bettered by Leicester, Liverpool and Sheffield United. 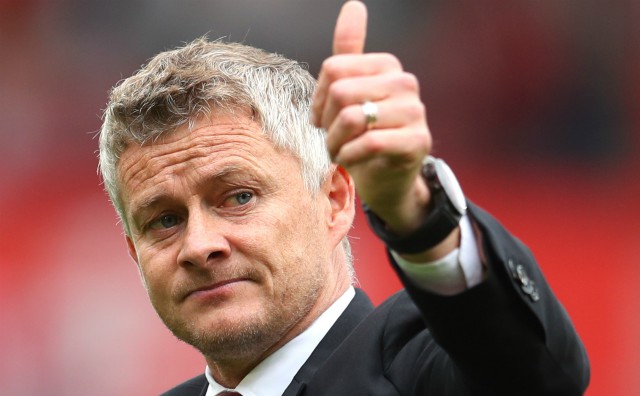 This stat is made to look even more impressive when you compare it with United’s first eight games in the league last year.

The Red Devils conceded a whopping 14 times in their first eight games last year, a total that’s almost been halved under Solskjaer this term.

Given this, it seems like United are definitely improving in one area of the pitch, now if they could just get better in all of the others!