Former Manchester United star Marouane Fellaini may have put some of his former teammates on blast by revealing his dislike for certain players that do this.

According to the Telegraph, former Manchester United star Marouane Fellaini was concerned with how obsessed some of his teammates were with their Instagram accounts and social media during his time at Old Trafford.

The 31-year-old added that ‘it’s wrong’ for players to head straight into the dressing room and dive onto social media after matches.

Some of United’s biggest stars have come under fire in recent years for their activity on social media.

The general consensus points to the fact that some stars should refrain from using things like Instagram when the team is in a poor run of form, this has sparked countless debates recently.

Is a player acting irresponsibly if he uploads a post after his side lose for example? 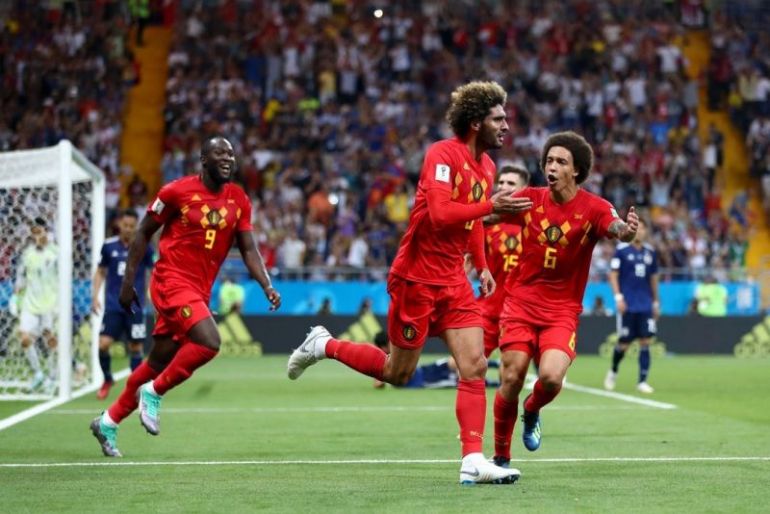 Fellaini has made 87 appearances for Belgium, the ace can be very proud of his career.

Here’s what the Belgian had to say on some players:

“You see some players go straight into the dressing room after games and go straight onto social media,”

Fellaini reunited with Everton manager David Moyes once he was appointed as United boss following Sir Alex Ferguson’s retirement. The midfielder was signed for £27.5m, according to BBC Sport.

The giant star struggled to live up to expectations at Old Trafford, but looking back it’s perhaps clear that the man mountain was a scapegoat for abuse given the side’s woeful form over the past six years.

It’s fair to say that Fellaini did underperform for large periods of his career at United, however the star was better than some of the club’s other doomed signings and perhaps even today’s stars.

The ace scored several crucial goals for the Red Devils over the years.