The whole concept of the “fit and proper” tests are a bit of a joke when you consider some of the people who have been allowed to own football clubs. Bury are the most notable example of a disgraceful individual being allowed to pass them, but there have been many others.

There could be some issues facing Rangers chairman Dave King after the BBC reported he was going to be “cold shouldered” following an investigation into some of his activities when he took over the club.

That ruling means UK financial firms are banned from working with him on other takeovers. Despite that it’s fair to say that nobody really knows what impact this could have on Rangers or King himself in terms of running the club.

The short answer to that just now seems to be not a lot. Despite this ruling, it shouldn’t have any implication to Rangers in terms of their on-field activities, but the BBC did report he could be investigated further by the SFA. 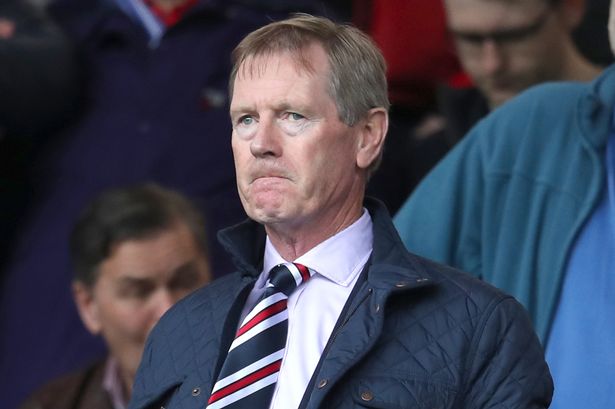 It seems his “fit and proper” status could be discussed at the next SFA board meeting, but again there isn’t any kind of real information about what could happen if they decided to revoke that.

It certainly doesn’t promising for King in terms of his reputation in business, but there’s no obvious sign that Rangers fans need to worry at this point.