Chelsea could end up re-calling Welsh youngster Ethan Ampadu from his loan spell at RB Leipzig in January due to the fact that the teenager isn’t getting enough game time.

Ampadu joined the German side on a season-long loan back in the summer window, however since then, first team minutes have been hard to come by for the 19-year-old.

The defender is yet to play a single minute for the Bundesliga outfit since joining them on loan a number of months ago, which comes after the starlet made five first team appearances for the west London outfit last term.

Because of this, it now looks like the club could end up cutting Ampadu time with Leipzig short and bringing him back to Stamford Bridge in the winter window.

As per the Express, the Blues are considering ending Ampadu’s temporary stay in Germany early, news which comes after Ryan Giggs claimed that the player needs to be playing regularly. 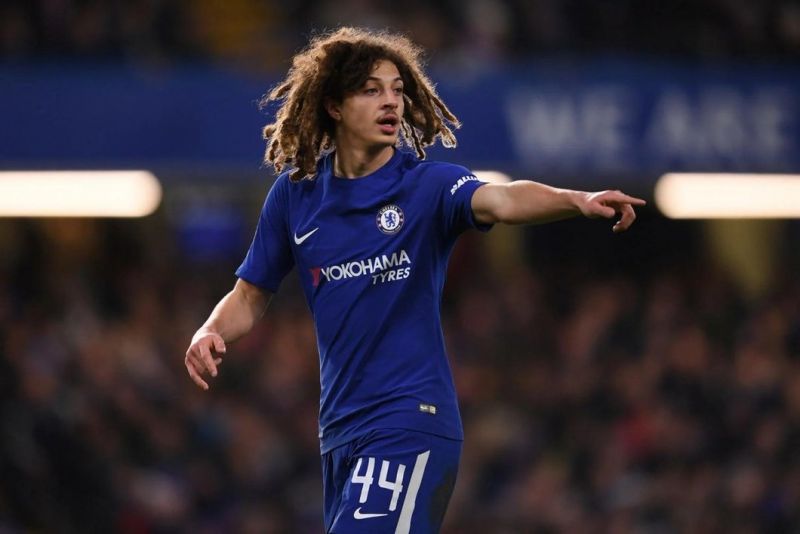 Chelsea could recall Ampadu during the January window

Chelsea should only really be recalling Ampadu in order to either play him, or loan him out to another team for the remainder of the season.

Seeing as the Welsh international is currently 19, he’s going to need to get some much-needed first team experience under his belt in the near future if he’s to continue his development as a player, something he’s clearly not getting at Leipzig.

Photo: Chelsea loanee awarded the Man of the Match award after huge performance this evening

It’ll be interesting to see if Ampadu will be able to work his way into Leipzig’s first team over the next few months, because if he doesn’t, it seems like he’ll be back at Stamford Bridge quicker than expected…