Liverpool are reportedly eyeing a move for one of the Championship’s star defenders, the ace is valued at around £20m and is earmarked as a replacement for Lovren.

According to Football Insider, Champions League winners Liverpool are keeping a close eye on defender Ben White. The 21-year-old has been phenomenal for Leeds United in the Championship this season.

The sturdy defender is on loan from Premier League side Brighton, the Seagulls snapped up the ace after he was released from Southampton’s academy at the age of 16.

The report highlights that the Reds see White as an option to replace Dejan Lovren, the 30-year-old was heavily linked with an Anfield exit this summer as he bids to nail down more regular first-team football.

Football Insider’s report adds that Liverpool scouts were “blown away” by White’s development since his loan move to Championship giants Leeds.

The report reiterates that Brighton are hoping that White can establish himself in their first-team once he returns from his loan spell, the promising youngster is valued at more than £20m. 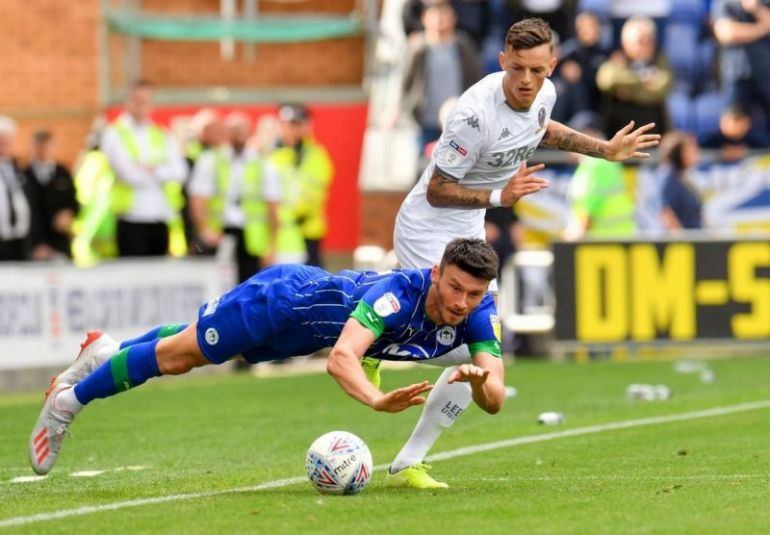 Ben White in action for Leeds this season.

Brighton signed Adam Webster from Bristol City this summer, for a fee of £20m, as per the Guardian. Graham Potter’s side seem to be laying down the foundations for a successful future.

White is the kind of player that could flourish in Jurgen Klopp’s team, the youngster is very comfortable with the ball at his feet and he’d be a fine option to call on when superstar Virgil van Dijk is injured or needs a rest.

White’s development has been amazing, the ace has had previous loan spells in League One and Two with Peterborough United and Newport County.

The defender seems to be a bit of a sleeper, the stalwart has never featured for England’s youth sides but he looks like one of the country’s top talents in defence now.

White was named the PFA Fans’ Championship Player of the Month for August, the ace has been solid for Marcelo Bielsa’s side so far this season.