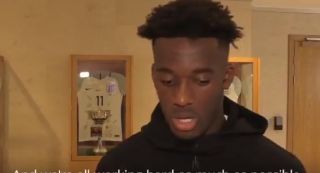 Chelsea winger Callum Hudson-Odoi has spoken out about the effect of the club’s transfer ban during the summer just gone.

The Blues were unable to sign new players ahead of this season, but have coped remarkably well in difficult circumstances.

For someone so young, @Calteck10 speaks really well, when interviewed, as do most of the @ChelseaFC younger players. #CFC pic.twitter.com/AXlNDfo3Q3

New manager Frank Lampard has done well to promote several young players such as Tammy Abraham and Mason Mount, and Hudson-Odoi admits it’s been good in terms of giving players like that more opportunities.

CFC were not previously known for trusting their academy but are now seeing the benefits of developing the young talent they have coming through, which could save them a fortune in future transfer windows as well. 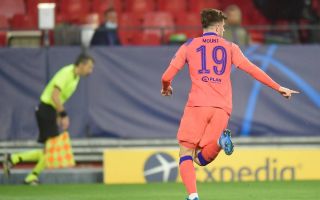