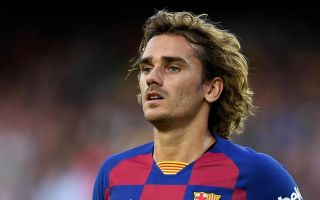 Barcelona star Arturo Vidal has had his say on Antoine Griezmann’s start to life at Barcelona, the midfielder revealed that the ace has found it ‘difficult’ to integrate.

According to Spanish outlet AS, Barcelona star Arturo Vidal revealed in an interview with Sport that superstar Antoine Griezmann has found it ‘difficult’ to integrate in Catalonia since his big-money move this summer.

Superstar Antoine Griezmann has taken slightly longer to integrate at Barcelona than some fans and pundits would’ve expected, the Frenchman got his move to the Catalan giants after a lengthy transfer saga this summer.

Off-the-pitch issues haven’t helped the Frenchman as he’s hoped to get things off to a flying start. Lionel Messi had to shut down rumours of a bad relationship with the former Atletico Madrid star in an interview with RAC-1.

Griezmann’s words were taken slightly out of context and a non-issue was subsequently dramatised in recent weeks.

As per BBC Sport, Griezmann joined Barcelona this summer after his €120m (£107m) release clause was triggered by the Catalan giants. 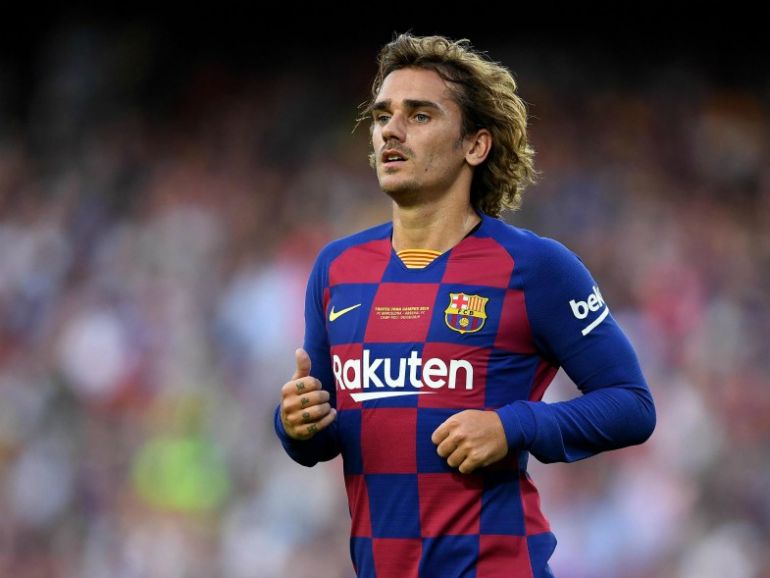 Barcelona signed Griezmann from rivals Atletico Madrid in a marquee deal this summer.

Here’s what Vidal had to say on Barcelona’s marquee signing:

“It’s been difficult [for Griezmann] to integrate and adapt,”

“He arrived at the best team in the world with the best players. He comes from a side that plays very differently, but he’s got a lot of quality.”

“We all know that Griezmann is one of the best in the world.”

“What we need to do is wait a little, give him some time. When he knows the best way to play and understands what the coach needs from him, I’m sure he will help us a lot.”

Griezmann has scored three goals and registered two assists in seven La Liga appearances so far this season, this doesn’t look too bad on paper – but the forward’s performances have looked lacklustre on some occasions.

Griezmann will be hoping to get his first goal contribution for Ernesto Valverde’s side in the Champions League soon, an impressive performance on the biggest platform should give him time to relax and focus on his football.