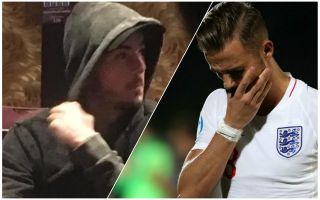 Leicester City star James Maddison was reportedly spotted in a casino on the night England lost to Czech Republic – a game he pulled out of due to illness.

The Foxes ace can be seen with his hood up in a casino in Leicester, clearly sitting at a table and gambling, as reported by the Sun.

This is not a good look for Maddison, who should perhaps have kept his head down and done his bit to support the team if he couldn’t be involved on the pitch.

Of course, footballers are human too and deserve to enjoy their free time like anyone else would, but it’s the timing of this incident that perhaps reflects badly on Maddison and shows he has something to learn. 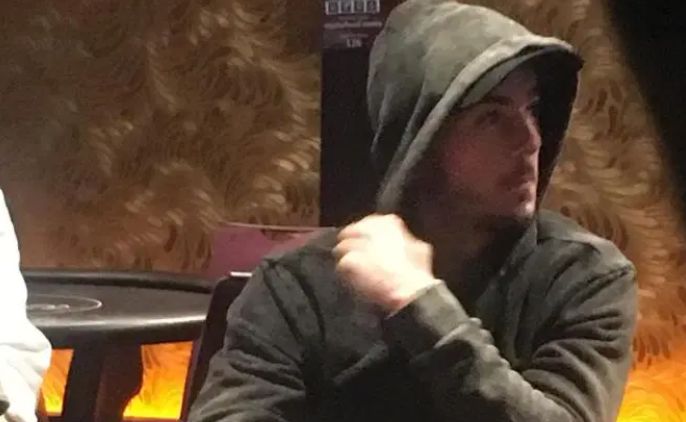 James Maddison spotted in a casino

The 22-year-old has been linked with Manchester United by the Evening Standard and others in recent times, and clearly looks a top talent who could strengthen the Red Devils in a problem position.

However, one imagines big clubs like Man Utd might think twice about going all out for the player if his attitude doesn’t seem 100% right.

The Sun’s report adds that England manager Gareth Southgate privately has his reservations about Maddison and things like this may be part of his concern.