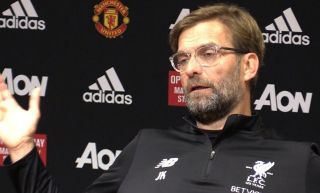 Liverpool legend Robbie Fowler has revealed that Jurgen Klopp opted to sign for Liverpool over Man United back in 2015 due to him hating how the Red Devils were run as a club.

Klopp left Dortmund in the summer of 2015, with the German soon moving to Anfield just a few months after, remaining with the Reds ever since.

During his time on Merseyside, Klopp has guided Liverpool to a Champions League and European Super Cup win, with the club looking in great shape to win their first league title in 30 years this season given how they’ve started their campaign.

However, it’d could’ve all been a little different for Klopp and Liverpool had Man United had their act together a bit more back in 2015.

As per the Sun, Fowler has revealed that Klopp didn’t want to move to Od Trafford due to how the club was run, stating that “I did an interview with him a couple of years ago and he told me he turned down a couple of super-rich clubs after Borussia Dortmund.”

Fowler then added “One of them was definitely Manchester United, the other probably Real Madrid – because he hated how they were focused solely on commercial influences.” 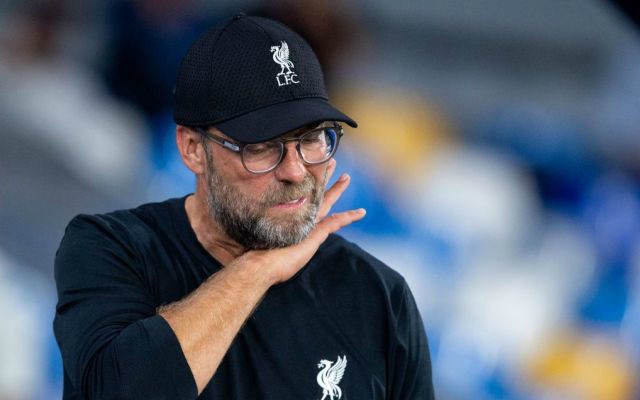 Fowler also then stated “He said he liked Liverpool because they had a balance between the money needed to reach the top and the ­history and identity of the club and their fans.”

Liverpool fans will undoubtedly be glad to hear this, as if Klopp had signed for United, he could’ve easily taken them back to the top of English and European football in the space of a few years.

However now, it seems like the Reds are the one’s returning to the top of the world this season, something that can only be attributed down to Klopp’s arrival back in 2015.