Manchester United legend Bryan Robson has criticised the decision to let so many experienced players leave in quick succession in the summer transfer window.

Man Utd did make some decent signings in Harry Maguire, Daniel James and Aaron Wan-Bissaka, but they could arguably have done with a few more and have been left with a thinner and less experienced squad.

There’s no doubt the likes of Lukaku and Sanchez weren’t really doing the business for Ole Gunnar Solskjaer’s side, but allowing so many to leave at once does look like a bit of an error with hindsight as United have made a dire start to the season.

Robson has spoken about these decisions and believes it’s one of the biggest mistakes made at MUFC in recent times.

“I think United’s only mistake so far is allowing too many experienced players to go,” he told the Daily Star. 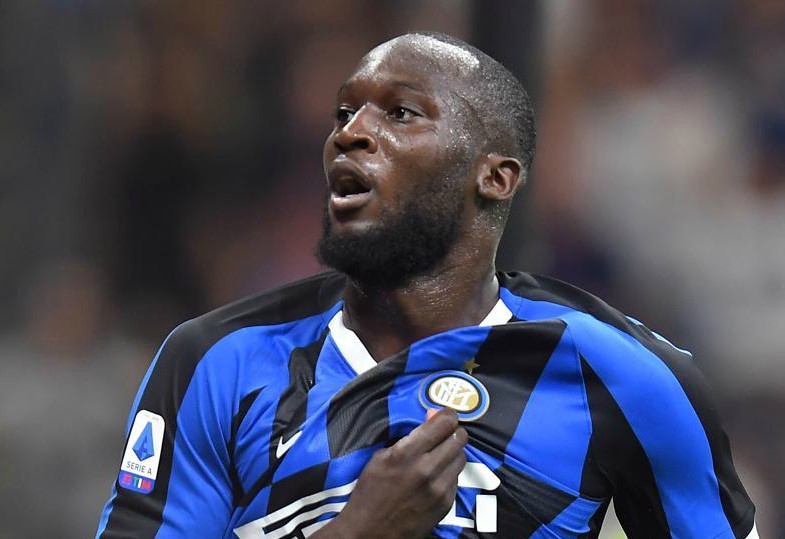 “Because we have had quite a lot of injuries at this stage of the season they have left themselves a little bit short. That is why they are where they are.

“Lukaku, Sanchez, Ander Herrera, Chris Smalling. These are very experienced players. In this situation, rather than kids, you need those types of experience players to steady it.

“People talk about leaders and every club needs them. Whether it is a central midfielder or a dominant centre-half, you need a leader to organise on the pitch. United and others are looking for that type of player.”