Barcelona have reportedly decided they’re planning to put midfielder Ivan Rakitic up for sale in the January transfer window.

The Croatia international appears to no longer be a regular starter for the Catalan giants, despite a great career at the Nou Camp since his move from Sevilla back in 2014.

Rakitic remains a quality player and has recently been linked with Manchester United by the Daily Mirror, which makes sense as they could do with finally replacing Ander Herrera, who left in the summer.

Man Utd failed to replace Herrera in midfield and are now struggling as the likes of Nemanja Matic and Fred don’t look up to the job.

So the Red Devils will surely be on alert as Sport claim Rakitic is now set to be made available in the winter.

United will surely need to be active in the next transfer window as Ole Gunnar Solskjaer’s side currently look highly unlikely to make it into the top four by the end of the season unless changes are made.

Rakitic was recently quoted by the Mirror as putting his Barca future into doubt, saying: “I don’t know what will come now. It’s tough because I want to play and not just be part of the team. I will do everything possible to change my situation.” 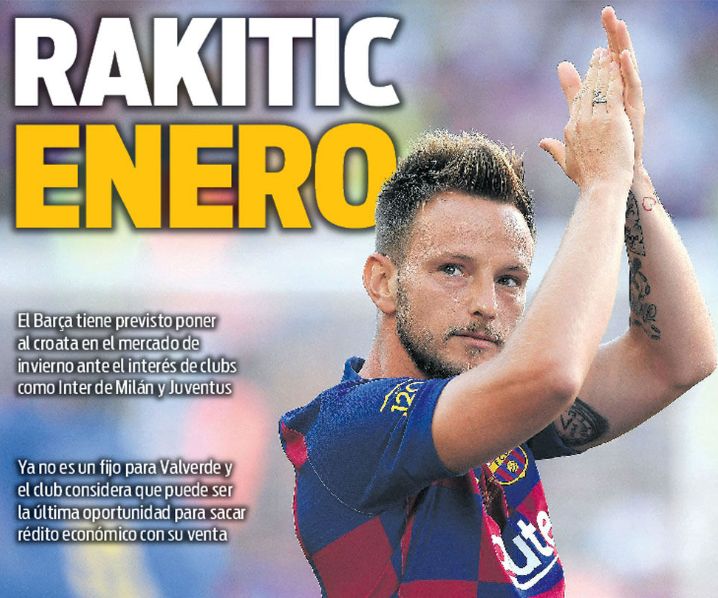