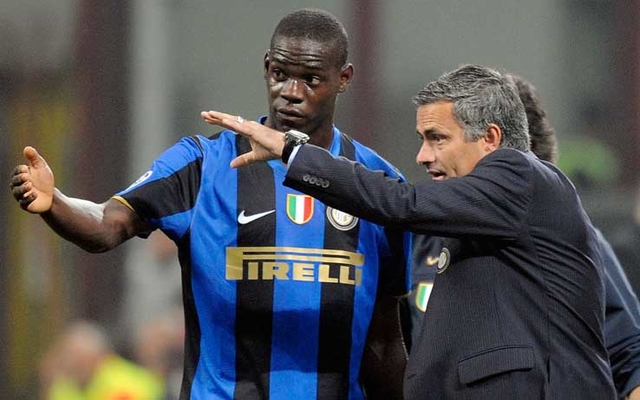 There are some players who could demand a huge salary if they showed consistency and some reliability in their performances, but they just let their team down too many times.

In those cases a lower salary and large bonus for meeting certain achievements is a fantastic move from the club. Especially in the case of Mario Balotelli and Brescia. They’ve managed to get a high calibre player and know they won’t have to overpay if he doesn’t live up to expectations.

READ MORE: “He will always feel the desire to come back home”: Agent of Chelsea star leaves the door open for potential transfer

Balotelli has an interesting history when it comes to bonus payments. Liverpool were ridiculed when Goal.com reported they agreed to pay the Italian a £1m bonus if he managed to not get sent off three or more times a season.

Thankfully this one makes much more sense, and would actually leave all parties pretty happy if it happened. According to a report from Football-Italia, Brescia have agreed to pay him a bonus of €4m if the club avoid relegation and he scores 15 or more goals.

They also suggest his current yearly salary is €1m, so that could be a big leap in earnings for the former Man City man. 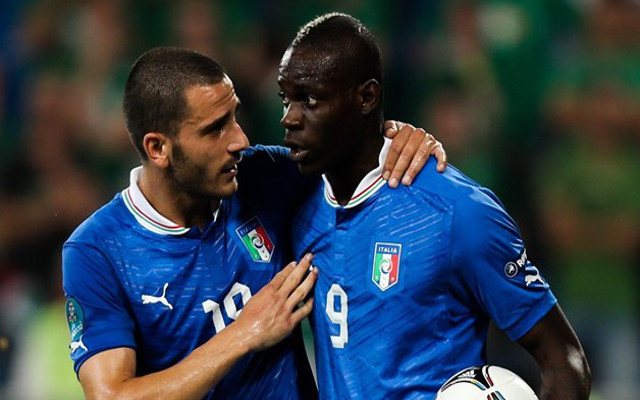 Balotelli in action for Italy

It’s hard to tell if he’s motivated by money or perhaps forcing his way back into the national team, so this agreement should cover both bases.

He did have some injuries and suspensions to get over since joining Brescia, so he’s only managed one goal in two games so far, but he should now be raring to go after the international break. Realistically he will need to reach double figures to prove he’s worthy of a place in the Italy side, so this could motivate him further to reach that goal.

It would be great to see him back to his best and leading the line for Italy in Euro 2020, hopefully he has a great season and gets the chance to do that.