The 25-year-old had an impressive last season with the Portuguese club, netting 32 goals and providing 18 assists in 53 appearances across all competitions. Fernandes attracted interested from Tottenham during the summer with the Daily Mail claiming in August that the Portuguese international had agreed personal terms with the North London club.

However, the 25-year-old remained at Sporting CP and has started this season brilliantly, scoring seven goals and providing five assists in ten appearances across all competitions.

According to Portuguese newspaper A Bola, Tottenham are still interested in Fernandes and will return for him in January. The 25-year-old is valued at €60 million according to Transfermarkt.

There is a good chance that Christian Eriksen can leave Spurs in January with the Mirror claiming that the club wants to sell him.

If the Danish international departs in January, Fernandes would be a very ideal replacement for him. The Portuguese international has maintained his good run of form and he is someone who is bound to become a big name in the upcoming two-three years. 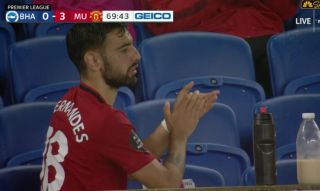 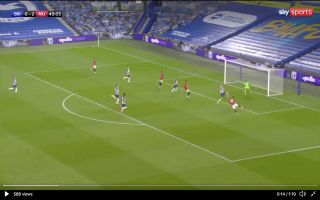