The Catalan giants are are lining up a list of attacking players to potentially replace Luis Suarez who looks somewhat passed his peak and who may soon need to make way for a younger model.

According to Mundo Deportivo, Rashford is joined by big names like Tottenham striker Harry Kane and Paris Saint-Germain starlet Kylian Mbappe on Barcelona’s list of targets.

And while the report suggests Liverpool’s Firmino has also been considered, it seems the Brazil international is not quite as high up in their thinking as someone like Rashford.

To put it bluntly, this seems utterly bizarre given the respective recent form of the two players, with Rashford nowhere near his best for some time now as the goals have dried up for him in a big way. 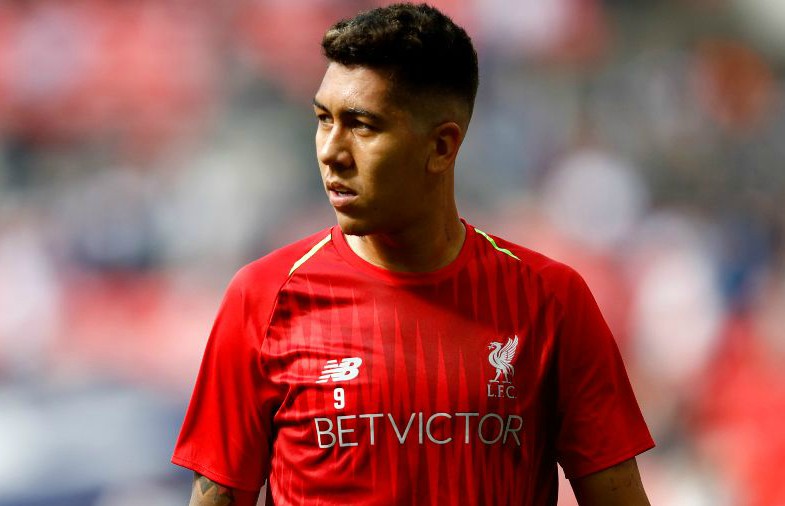 Liverpool star Roberto Firmino is not a top target for Barcelona

Firmino, meanwhile, looks one of the best attacking players in the world on his day and an all-round talent who could fit in well with Barcelona’s style of play.

Suarez has been a star performer for Barca and will no doubt prove a tough act to follow for whoever comes in next.