Real Madrid are reportedly ready to rival the likes of Arsenal and Chelsea for the transfer of Villarreal defender Pau Torres as they eye a long-term replacement for Sergio Ramos.

The 22-year-old centre-back has looked hugely impressive at Villarreal and it would not be at all surprising to see him carve out a fine career for himself at a major club.

According to 90min, Arsenal and Chelsea are among the suitors for Torres, who is thought to have a release clause possibly as low as £44million, which could end up being an absolute bargain.

However, in a blow for the Premier League giants, Real Madrid are also now chasing Torres, according to a report from Spanish outlet Don Balon.

Ramos has been a star figure for Madrid for over a decade now, but the veteran centre-back cannot go on forever.

If he moves on soon, Torres could be ideal to come in to replace him in the Los Blancos back line.

Arsenal will hope they can still lure the Spaniard to the Emirates Stadium, however, as central defence has been a problem position for the Gunners for some time now.

Chelsea perhaps don’t need him quite as badly after the rise of youngster Fikayo Tomori this season, though more depth is always useful. 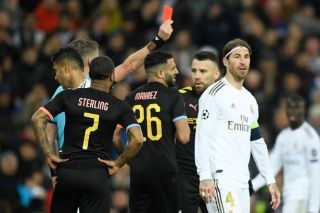 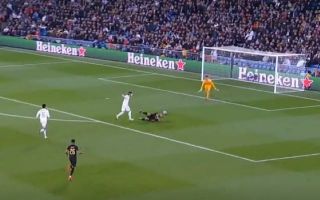