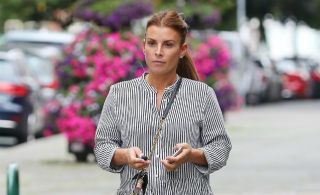 Ah well, it started to look like this might fizzle out and some dignity could be saved. Fans of drama and personal lives being dragged through the press will be pleased to know it looks like Coleen Rooney and Rebekah Vardy could be set for a court date to try and resolve the mess.

For anybody that’s missed the main story, Coleen Rooney set an elaborate trap to figure out who had been leaking stories about her to the press. The social media post ending in “…It’s Rebekah Vardy’s account” will go down in history.

Of course any self respecting person who tries to live their life through the media would fight back, and that’s what Rebekah has done as talk of a court battle continues.

According to a report in The Mirror, “a spokesperson” for Coleen has claimed she has irrefutable proof and seems to be pretty confident that she has enough evidence to win any legal case that would come.

It’s all a bit of a mess and it’s unlikely anybody will really come out of this with any pride or dignity left, but if Coleen’s allegations are correct then she’s well within her rights to do something about someone leaking stories about her. 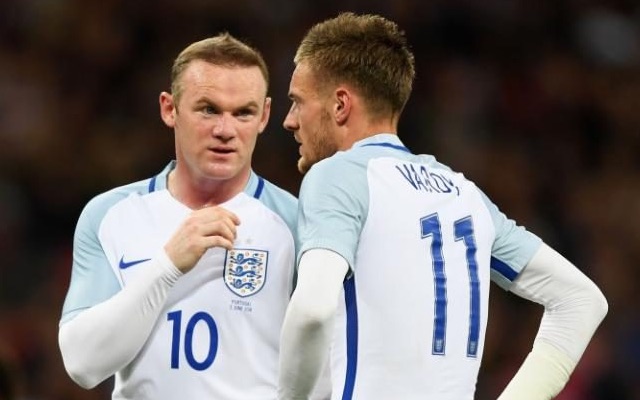 “your wife has been selling stories about me wife…”

As someone who generally hates this kind of thing in the media with “celebrities” doing all they can to get attention, I still have to hand it to Coleen for her impressive detective work and dedication towards finding the culprit.

Thankfully Wayne Rooney and Jamie Vardy don’t play for England or look like playing against each other any time soon, or it could become an absolute circus.