Wayne Rooney was reportedly spotted living it up at a swish party in Washington DC amid the ongoing row between his wife Coleen and fellow football WAG Rebekah Vardy.

According to the Daily Mirror, who show photos of Rooney out at a venue with several scantily-clad female bar staff, Coleen was also out partying with pals in Manchester the night before as she enjoys herself after outing Rebekah as leaking her private Instagram stories to the press.

See below for some images of Rooney captured by a fan on social media, with the former Manchester United and England captain said to have posed for pictures with a number of the rather attractive bar girls! 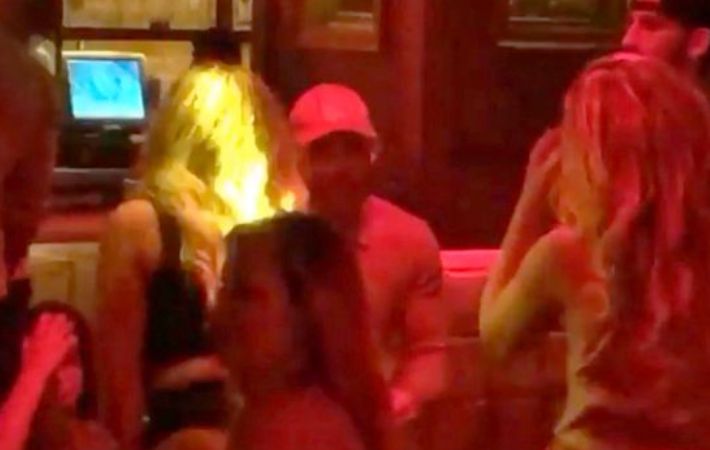 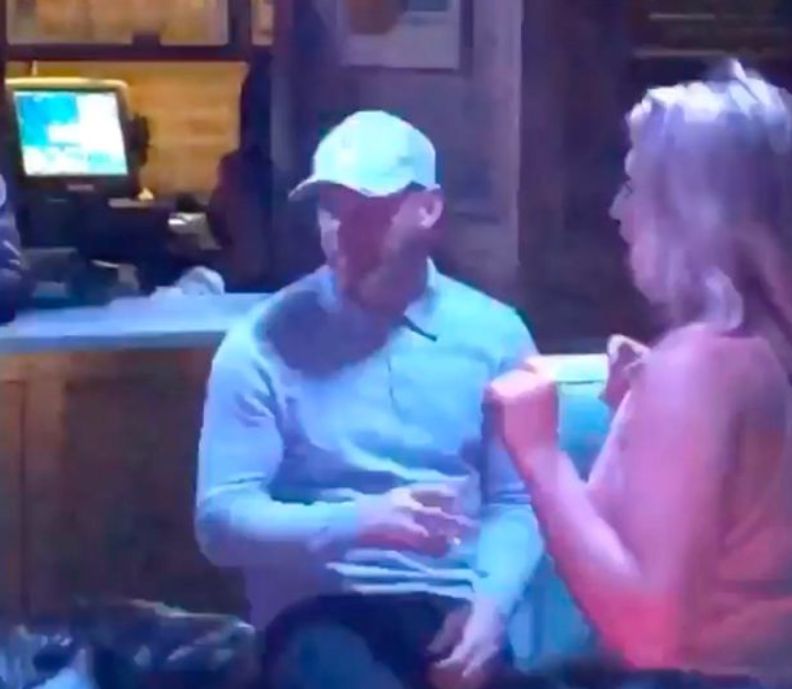 It is not clear from the Mirror’s report what the occasion was, but this may just be how Rooney enjoys his free time out in the US. 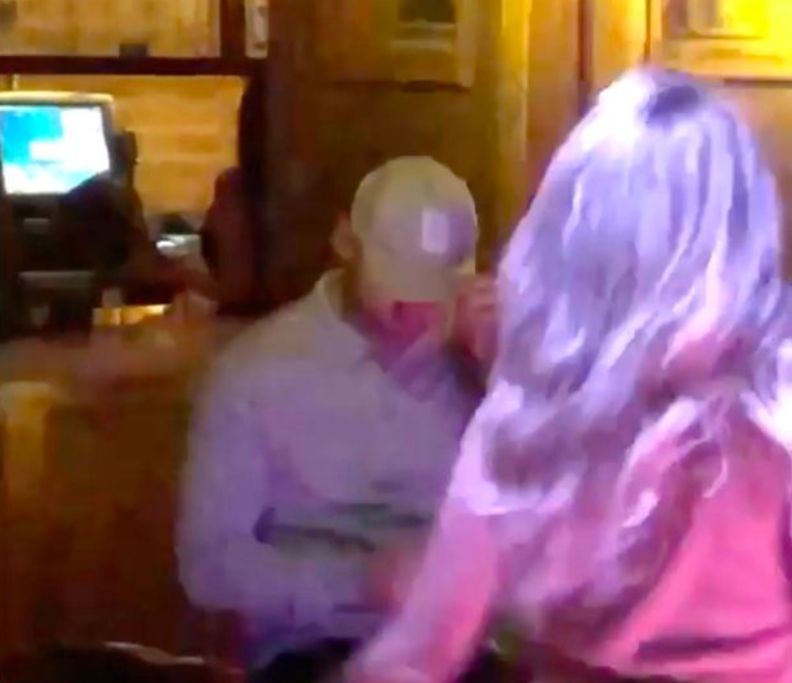 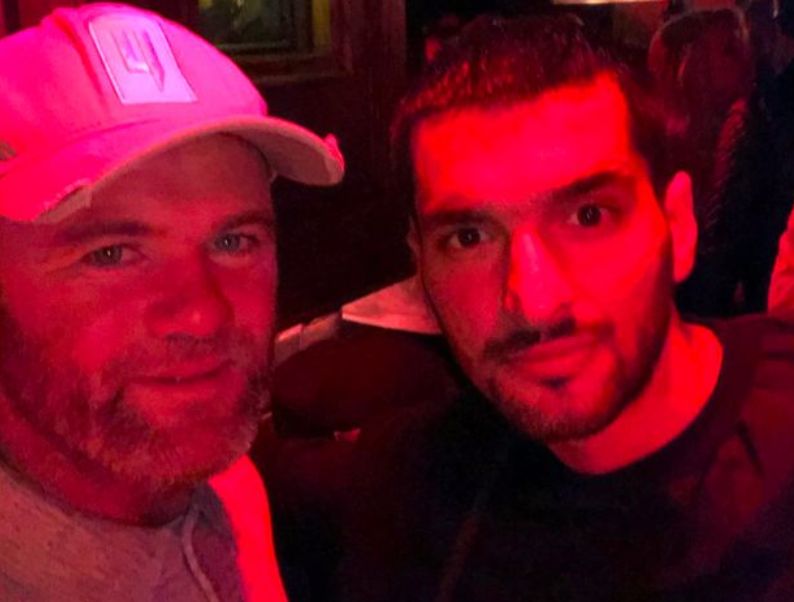 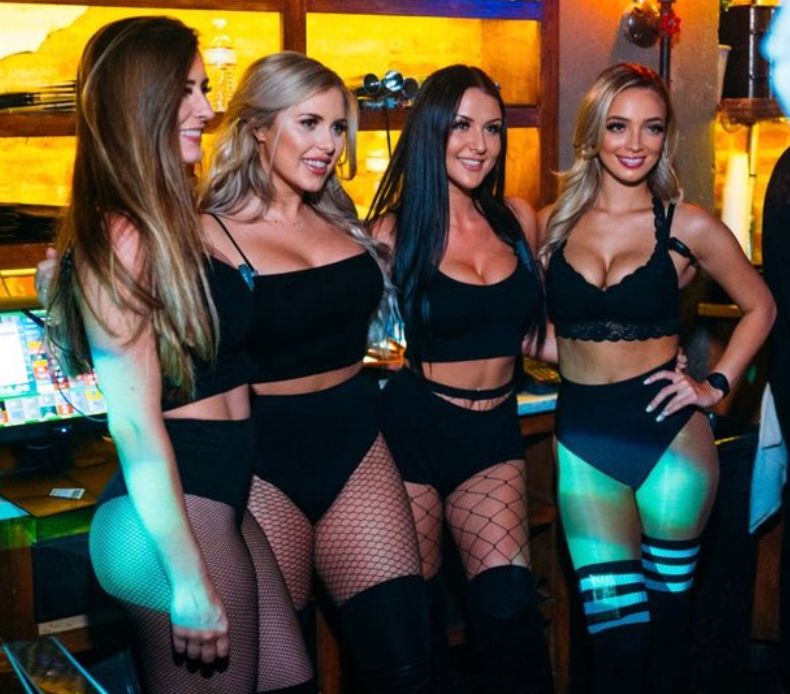 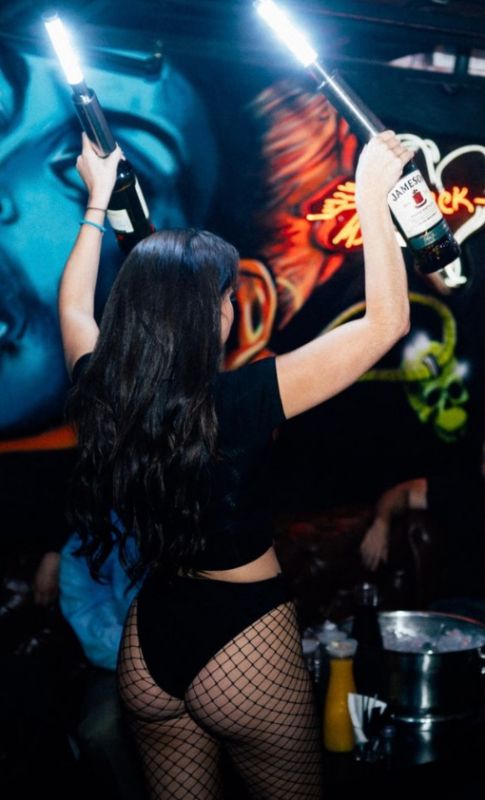