Barcelona are said to be in pole position to land the signature of PSV and Holland forward Donyell Malen.

Netherlands international Malen has been in brilliant form so far this year, with the youngster bagging 16 goals and six assists for PSV, whilst also scoring once and assisting once for Holland.

Following this, a number of clubs have been linked with the 20-year-old, with two of these being Real Madrid and Barcelona.

According to Don Balon, both of the Spanish giants are in the race for Malen, with Chelsea and Liverpool also said to be in the hunt for him.

However, as per the same report, it seems Barca are leading the race to sign Malen, as Don Balon state that the Blaugrana are in pole position to land his signature, one that’s going to set them back as much as €25M. 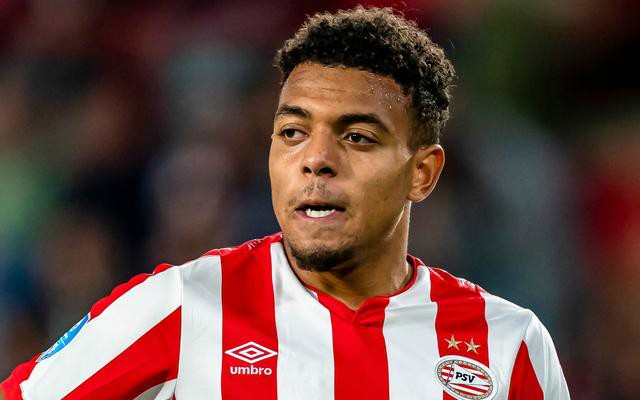 Barca could do with adding to their options in attack given the fact that Luis Suarez has declined a lot in recent years, as well as the Uruguayan also approaching the tail end of his career.

Presumably, Griezmann will take over from Suarez at the club’s first choice striker once the former Liverpool man departs from the Nou Camp, with Malen being back-up should he end up joining them.

And if this report is anything to go off, it seems like that scenario is certainly a big possibility… 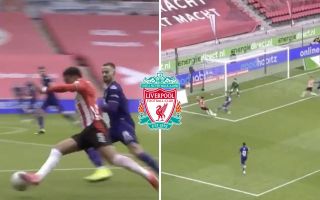 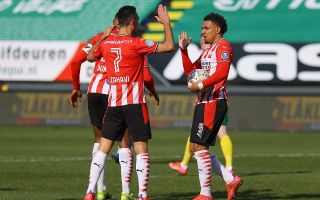