Manchester United are reportedly ready to make an exception to their long-term transfer strategy with the signing of Juventus striker Mario Mandzukic this January.

The veteran Croatia international is seemingly one of the Red Devils’ top targets for the middle of the season as Goal claim they’re closing in on a deal to bring him to Old Trafford.

Mandzukic could be a useful signing as short-term cover up front, with Goal explaining that Man Utd recognise the need for such a signing, having also considered bringing in Fernando Llorente before he ultimately joined Napoli.

It remains to be seen how this deal will go down with fans, but there’s no doubting Mandzukic’s quality and experience of winning, as he’s shown throughout his career. 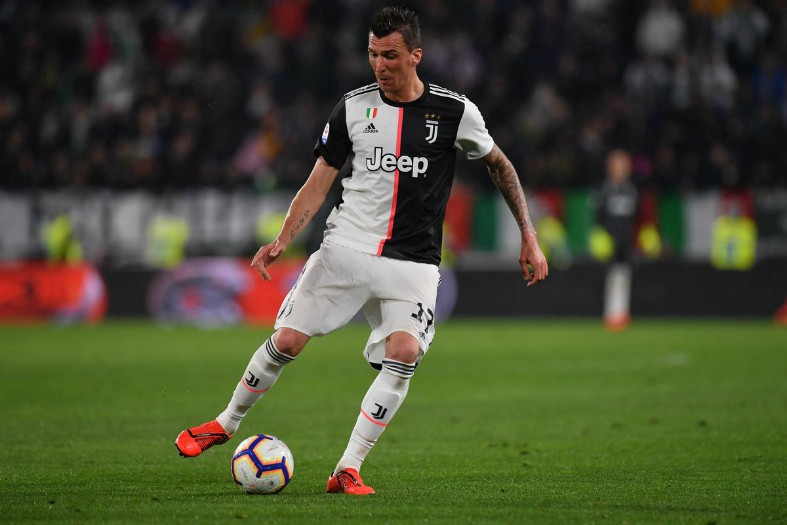 The 33-year-old scored in Bayern Munich’s Champions League final win in 2012/13, and has gone on to play a key role in winning more titles with Juventus.

United could do with that kind of leadership and know-how in their squad after a dire start to the season, while he could also ease the burden on the struggling Marcus Rashford up front.