PSG and Italy midfielder Marco Verratti has revealed that Spanish giants Barcelona attempted to land his signature back in 2016.

Verratti has established himself as one of the best central midfielders on the planet since his move to PSG from Pescara a number of years back.

The Italian’s ability to recycle possession and composure on the ball is unrivalled, two aspects that would’ve made him a great for Barca.

And it seems like the club themselves realised this if these words from Verratti himself are anything to go off.

According to RMC Sport, via BeSoccer, Verratti spoke about Barcelona being in for him in 2016, stating that “Barca made me a good offer”, with Football Italia also noting that Verratti said “It’s true that something different was proposed and I think it was only normal for me to consider it for a little while”.

Given this, it seems like Verratti considered taking up Barca’s offer, however as he’s still with PSG to this day, the Italian clearly ended up rejecting it. 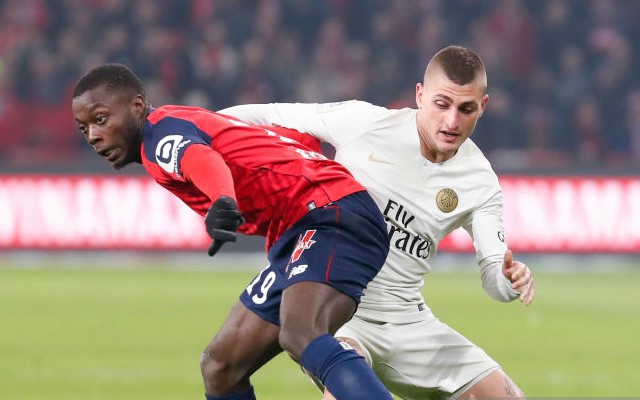 Verratti had an offer to join Barcelona back in summer 2016

Verratti would’ve made a brilliant signing for Barca, especially seeing as the club had just lost legend Xavi a season earlier.

The Italian would’ve been an almost like-for-like replacement for the Blaugrana legend, however ultimately, the Spanish giants had to go without.