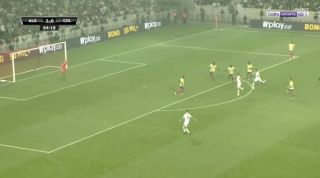 Riyad Mahrez scored a fine individual effort for Algeria this evening, as he put his side 3-0 up during their friendly against Colombia.

Having already scored earlier in the match, Mahrez scored his second, and Algeria’s third, during the second half in fine style.

After picking up the ball on the right wing, the City forward skipped past a number of Colombia players before firing home with his lethal left foot from around 20 yards. 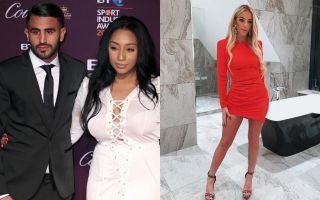