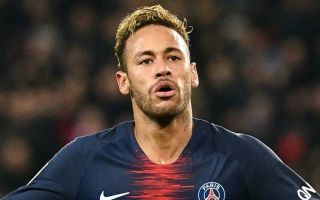 Manchester United would always dominate the headlines when things were going well for them, but it seems they have generated even more attention now that things have turned into a bit of a disaster.

Something needs to change on the pitch, the team lacks confidence and it’s like the players are desperate for someone to step up and take responsibility. A big name signing would at least give Ole Gunnar Solskjaer an obvious focal point to build around.

Usually these types of reports that come out months afterwards during a quiet international break have to be taken with a pinch of salt, but it’s still interesting to consider.

The Daily Mail reported that Man United were interested in making a move for Neymar this Summer. It’s clear he wanted to leave PSG and they suggested that United would have had the money to make the move.

Despite that, they go on to say that the player’s personality put them off from making the approach. They suggest United saw him as being more interested in a party lifestyle and lacked dedication. They also felt his father was obsessed by money and didn’t want to get involved with his demands. 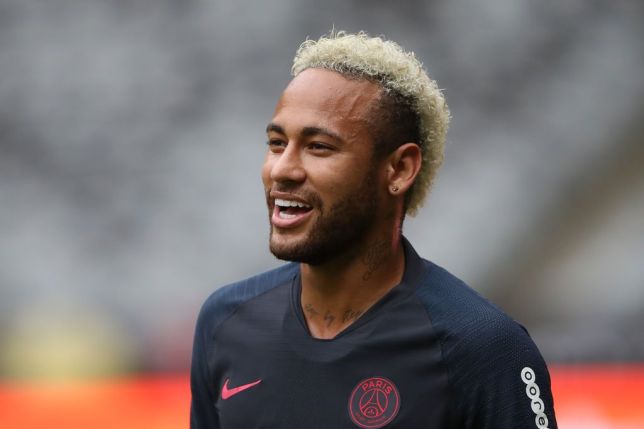 Not dedicated enough for United’s liking

It doesn’t sound like a transfer was ever close to happening. It’s fully possible that Neymar was discussed at Old Trafford but his personality put an end to any approach being made.

He certainly would have made a difference on the pitch at Old Trafford this season, they need somebody to give them some inspiration going forward. This transfer still seems highly unlikely, it looks like the player wants to return to Barcelona and a move to Old Trafford is a big risk for any top level player right now.