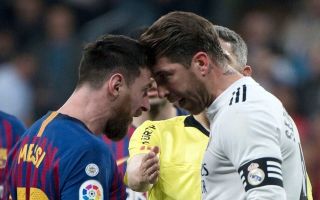 It’s always one of the most highly anticipated fixtures of the world footballing calendar. Real Madrid vs Barcelona is usually a feisty game, but this year has some added outside influences to add to the atmosphere.

There’s always been a feeling that Real Madrid represent the government when it comes to football. They come from the capital and tend to get very generous deals from the banks, while Barcelona obviously represent the pride of Catalonia. This year’s game comes at a time when tensions are high due to the recent sentencing of Catalonian independence figures.

As a result, La Liga do not want the game to take place in Barcelona. There are protests/riots going on and the game will not help to calm that tension.

AS have reported that there were suggestions the game should be moved to Madrid, but it seems that the clubs have rejected that proposal for now. It means it’s not really clear when or where the game is going to be played. 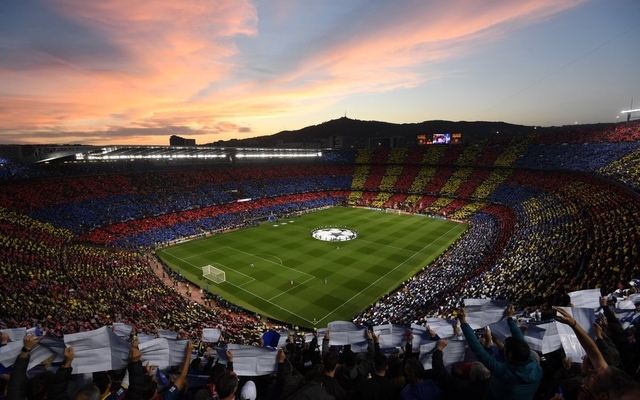 The game may have to be moved from the Nou Camp

They go on to say the Spanish Football Federation will meet tomorrow to try and come up with some sort of solution to the problem. The game is supposed to take place on Saturday 26 October, but that is starting to look unlikely at this point.

The Spanish government do not support independence for Catalonia, so perhaps they are afraid of “their” team going up there and losing?