Manchester United have reportedly been dealt the huge blow that goalkeeper David de Gea is set to miss not only this weekend’s big game against Liverpool, but a whole two months of action.

The Spanish shot-stopper has not exactly been at his very best lately, but his form has picked up a little and he remains a potential match-winner and one of the most important members of Ole Gunnar Solskjaer’s squad on his day.

MORE: Manchester United in pole position to clinch transfer of big name angling for a move

However, it now looks like De Gea is set for a lengthy spell on the sidelines after picking up what looked like a thigh injury on international duty, according to the Sun.

The report explains that this should now keep De Gea out for two months – the kind of lengthy spell Man Utd could really do without at the moment. 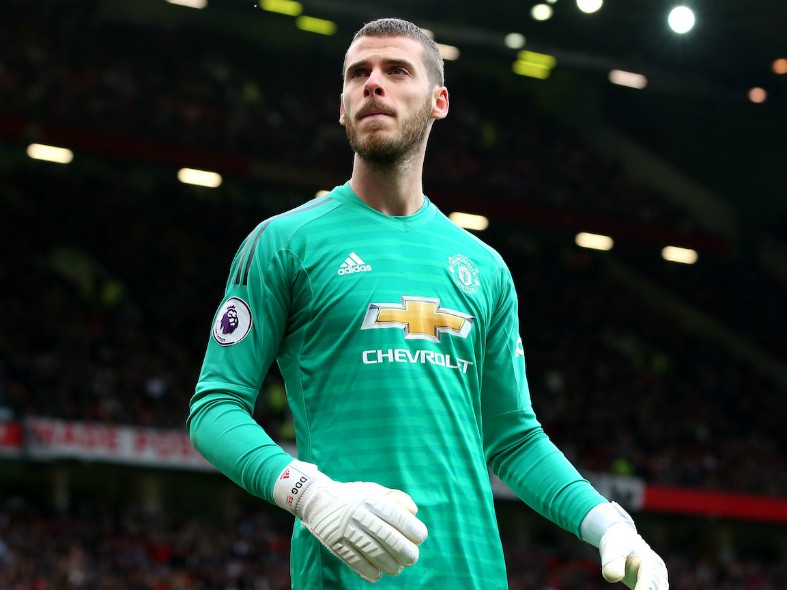 The Red Devils have so many other problems right now and picking their form up has now just been made that much harder.

If Solskjaer was already fearing for his job after a poor start to the season, this news is not going to make him sleep any easier.