The former Red Devils midfielder does not believe the signing of an ageing player like Mandzukic is the answer to United’s current problems.

MORE: Manchester United in pole position to clinch transfer of big name angling for a move

The Croatia international has been linked strongly with a move to Old Trafford this January by Goal and other sources, but Ince feels the club need to continue building around young players for the future rather than stop-gaps like this one.

Despite Mandzukic’s qualities, he is already 33 years of age and past his peak, having enjoyed a long and successful career at some major European clubs.

Mandzukic has been an important part of success at Bayern Munich, Atletico Madrid and current club Juventus, but it remains to be seen if he still has it in him to make the desired impact at a club like Man Utd. 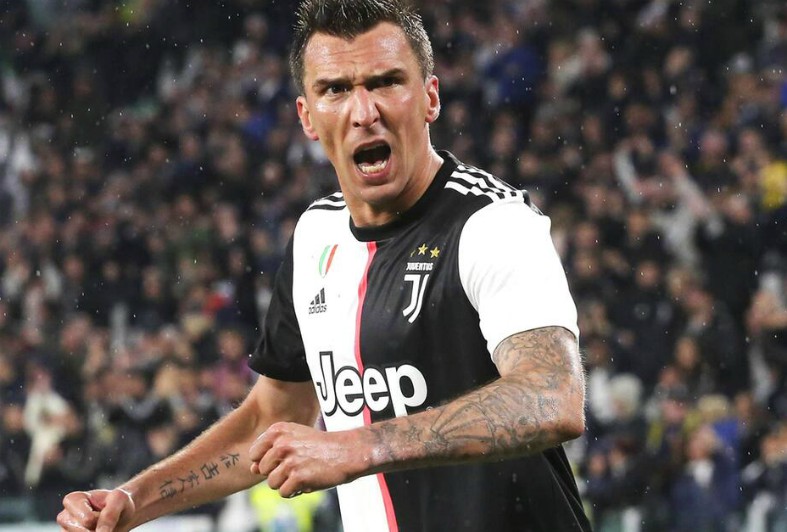 Ince, speaking to the Daily Mirror, has certainly suggested to Solskjaer that this would not be a worthwhile signing.

“I don’t think Mandzukic is the answer,” he said.

“If they’re looking to go down the young route then the should be looking at young strikers, not Zlatan [Ibrahimovic] or Mandzukic.”