Real Madrid are plotting a sensational move for one of the Premier League’s biggest stars, Los Blancos are preparing a huge player-plus-cash offer for the ace.

The report adds that Madrid boss Zinedine Zidane sees Kante as a ‘dream signing’, the French football icon would like to pair Kante with Casemiro in midfield.

Chelsea won’t be keen on allowing another one of their most important stars to leave for Madrid. Los Blancos have already prized away Thibaut Courtois and Eden Hazard from west London recently.

El Desmarque’s report understands that the Blues value the tireless midfielder at around £138m (€160m). Los Blancos believe that Rodriguez is worth about £58m and intend to use him to sweeten a potential deal. 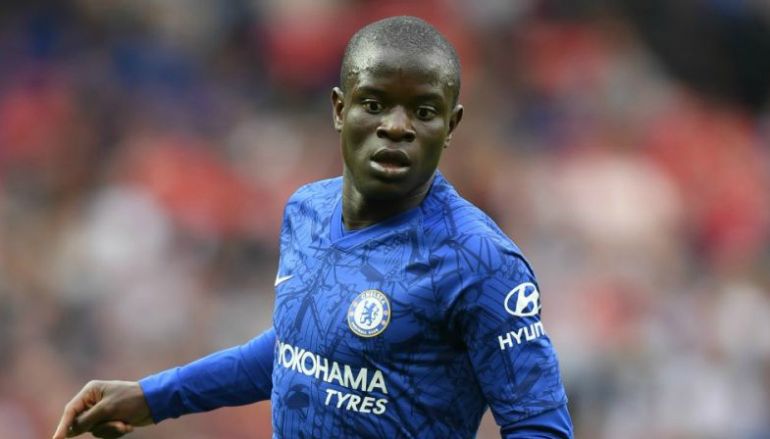 Kante has established himself as one of the best midfielders in the world since moving to Chelsea.

Colombian superstar Rodriguez looks rejuvenated after a difficult couple of years, the ace seems to be enjoying his football again.

Despite this the star isn’t a crucial figure for Zidane and it’s not surprising to see his name touted in a potential swap deal.

Madrid may need to add a world class midfielder to their ranks very soon, both Luka Modric and Toni Kroos are approaching the twilight years of their illustrious careers.

Kante has been sensational for Frank Lampard’s side so far this season, the 28-year-old has battled through some injury troubles to perform masterclasses in midfield.