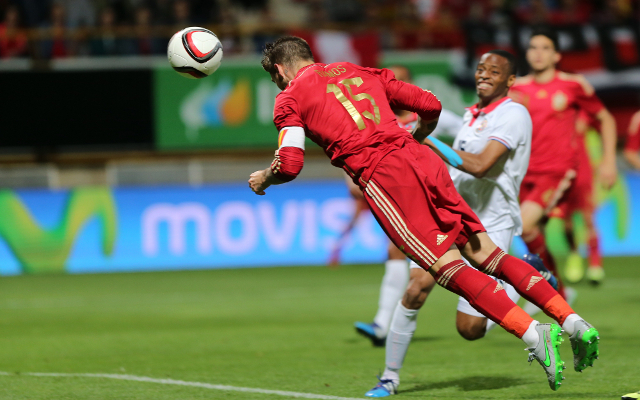 It can be pretty easy to hate Sergio Ramos most of the time, he’s a fairly despicable player on the pitch and has a disciplinary record for the ages. Despite that, he can be a decent human being at times.

It’s well known that Luis Enrique decided to step down as manager of the national team because of an awful illness to his daughter. It was a terrible situation that you wouldn’t wish on anybody, and Ramos wanted to show Enrique he was still in their thoughts.

Sergio Ramos was suspended for Spain’s trip to Sweden, but he still traveled with the side to help them on their quest to secure Euro 2020 qualification. They managed it and he was quick to pay tribute to Enrique after the game.

This message posted on his Instagram read “that’s for you Luis”: 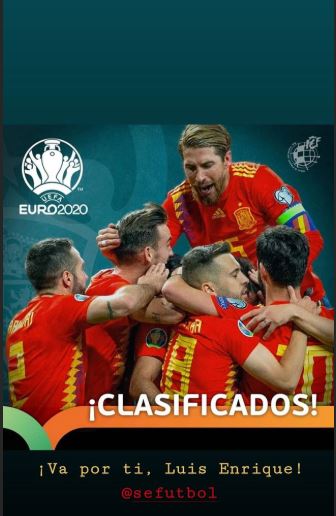 It’s so easy to get caught up in just focusing on football that it’s easy to forget the most important things in life. This gesture proves that Ramos is a classy individual after all, and hopefully it provides some comfort to Luis Enrique and his family.