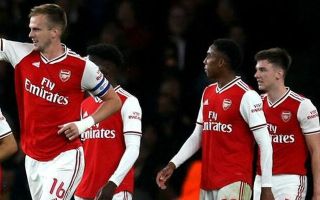 Arsenal youngsters Gabriel Martinelli and Eddie Nketiah have both been tipped to save the club money on a striker in the transfer market by journalist James McNicholas.

The pair both look hugely exciting talents coming through at the Emirates Stadium, with Martinelli joining this summer and already making a real impression with four goals in his first four games for the Gunners.

Nketiah, meanwhile, has long looked a promising young player rising through Arsenal’s academy, and is now also showing what he can do on loan at Leeds United this season.

So, when asked by a fan in a Q&A session on The Athletic if Arsenal might be tempted to sign a striker due to only really having Pierre-Emerick Aubameyang and Alexandre Lacazette as senior options in that position, McNicholas said that the presence of Martinelli and Nketiah meant the answer was probably no.

“I think the form of Gabriel Martinelli means we’ll feel pretty well covered in that department, especially with Nketiah out on loan too,” he told a fan.

Of course, it remains to be seen if either player will definitely fulfil his potential with AFC, but the club do look very well stocked in terms of young talent coming through right now. 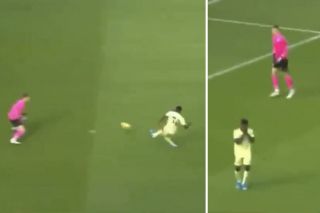 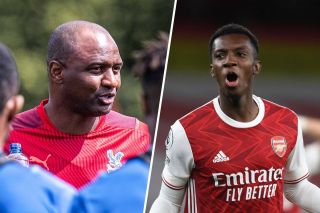 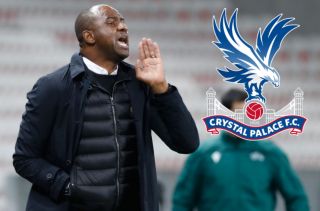 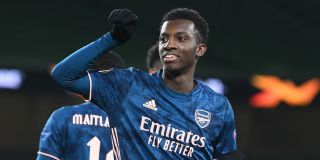