It must be a tough one for a manager to try and deal with. There will be lots of occasions where they can reach out to other managers or draw on past experience on how to deal with a potential issue with a member of their team.

It’s unlikely that many managers have had to try and figure out how to support a player because his wife has been involved in one almighty social media storm. The Mirror has been reporting on how Brendan Rodgers has tried to help Jamie Vardy.

READ MORE: Rooney vs Vardy saga set to continue as Coleen welcomes potential court battle due to having “irrefutable proof”

According to the report, Rodgers did say that Vardy had been training well and looked fine, but he had been given a few extra days off to try and help his family get through the current storm.

Unfortunately we don’t get any insight into how Rodgers would have dealt with the situation if he had been outed on social media, or get an idea over which side of the story he believes. 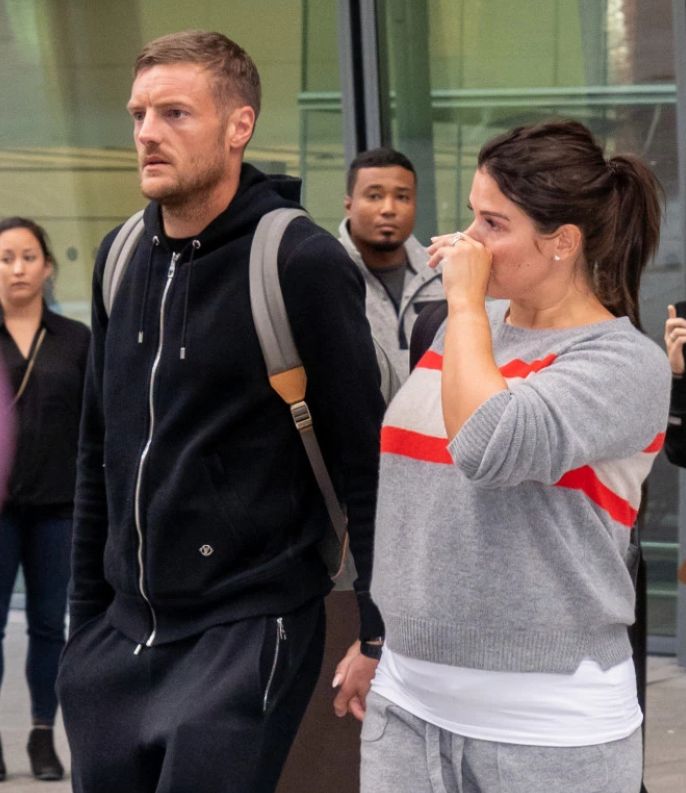 Jamie Vardy will be hoping to put in a good performance on the pitch to try and show he’s been unaffected by it all. Leicester are playing Burnley so should fancy their chances of winning.

Although Leicester will want to try and play this down as much as possible, it’s now completely down to the Burnley fans to come up with some inventive chants to see if they can throw Vardy off his game.