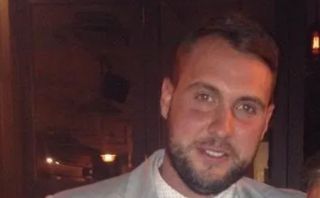 The family of England fan Rob Spray have called for an inquiry into his death after he was found dead in Bulgaria this week.

The 32-year-old was in Sofia attending the England match and was found dead in what his family believe were suspicious circumstances.

Although local authorities have suggested Spray’s death was down to drug use, his family are not convinced as they claim he was regularly tested as part of his job, according to the Telegraph.

Spray is said to have died in police custody having been taken from hospital in Bulgaria, and his family want an explanation as to why this was allowed to happen.

“I’ve been speaking to Amanda Milling’s office because we want answers and we need some help. We want an independent inquiry into what happened. They said they will get on to the Foreign Office, but all they have called for so far is my brother’s travel insurance details.