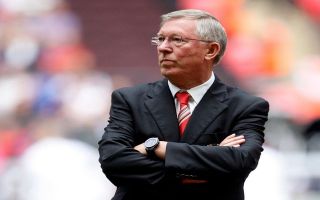 According to the Guardian, corrupt football agent Giuseppe “Pino” Pagliara has made uncorroborated claims that former Manchester United boss Sir Alex Ferguson fixed a Champions League match against Juventus for a £30,000 gold Rolex.

The Guardian add that Pagliara boasted about the so-called controversy with the Scotsman in a conversation that was secretly recorded by an undercover reporter.

The report adds that the investigation that has exposed the trio is the same scandal that landed then England manager Sam Allardyce in hot water.

Allardyce had to resign as Three Lions boss, the former Premier League boss was victorious in his only match in charge of the national team. 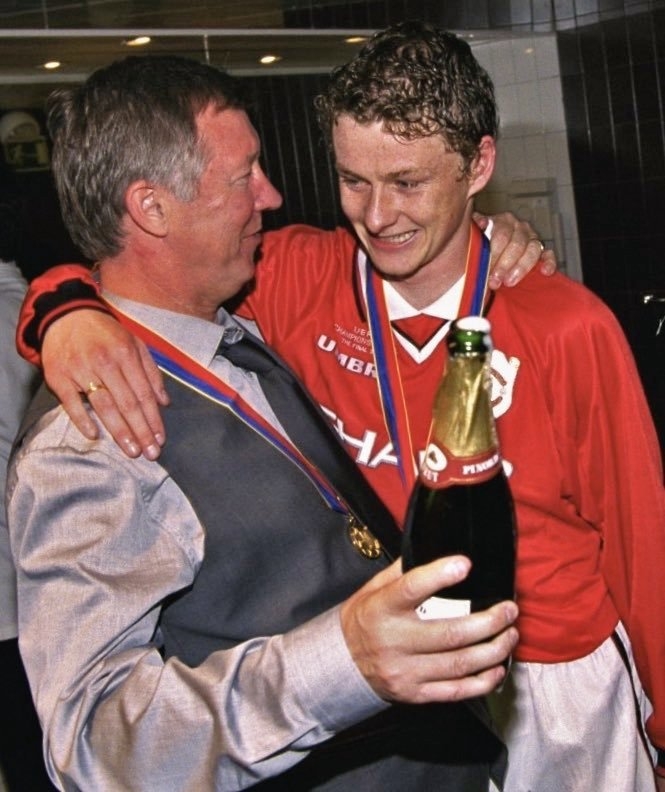 It’s noted that these claims are unsubstantiated. We wouldn’t be able to believe it if these outrageous accusations were found to be true.

As fascinating as a £30,000 gold Rolex would be to most people, why would Sir Alex Ferguson risk his integrity for a watch. We’re absolutely certain that the Scotsman earned much more money given his success with United.

It’s hard to see how a watch would appeal to him.

Sir Alex Ferguson was knighted for his services to football after leading the Red Devils to a historic treble in 1999, perhaps Ferguson has Champions League hero Ole Gunnar Solskjaer to thank for receiving the prestigious title.

The outpouring of love that Sir Alex received when he decided to retire and more recently when he was in serious condition after a brain haemorrhage show exactly the type of man he was.

Given the allegations towards Pagliara, it’s hard to believe any of the claims that he’s made.