Before we delve into this it’s important to make something clear, people who subject footballers to racist abuse and death threats aren’t fans, they are sad individuals trying to hijack a joyous sport for their own attention seeking purposes. There’s no place for it and they have no right to even associate themselves with the sport.

We all saw the horrific scenes in Bulgaria this week and it seems some of that behaviour has extended to the African nations. The Sun reported on some of the comments made by “fans” after Pierre Emerick Aubameyang posted a celebratory picture online after Gabon beat Morocco in a friendly.

There’s no need to repeat what was said – it only gives legitimacy to the individuals who make these kind of comments, but he was subjected to racist abuse and death threats online after posting the picture. Here is the joyous scene from the Gabon dressing room from Aubameyang’s Instagram: 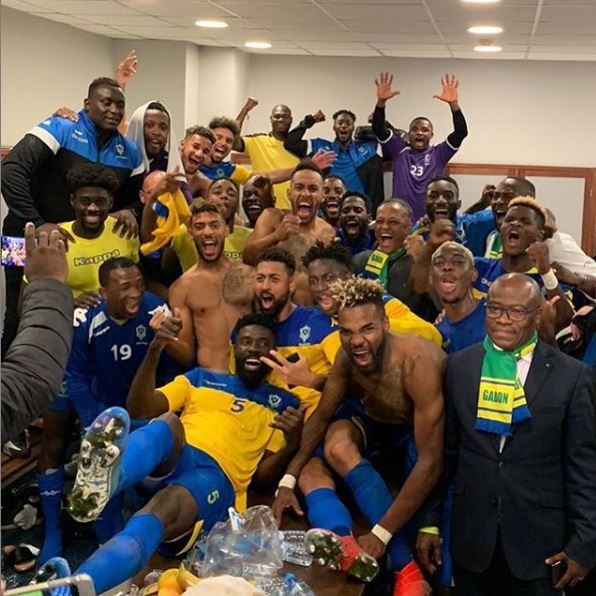 Gabon don’t have a lot of success at international level so it’s great to see the players look so happy after a decent result. It’s also encouraging that a star player from a smaller nation seems to be liked by his teammates. It’s refreshing when you compare it to someone like Adebayor who was a great player but utterly hated by his Togo teammates.

The abuse online just further proves that some people don’t deserve football. If you can’t watch a game without getting so worked up that you have to go online and abuse people then don’t watch it – it’s a privilege not a right.

Hopefully the Arsenal man isn’t too affected by the idiots and continues to do great things for Gabon and Arsenal in the future.