There are so many issues with the Scottish national team just now that it’s difficult to figure out where the biggest problems lie. A complete lack of capable strikers or centre backs is a big problem for now, but losing one of their most gifted youngsters to England is yet another blow.

Karamoko Dembele has been spoken about for a long time. He’s still only 16 but made his debut for Celtic last season and looked impressive. He made his U20 debut when he was only 13 and is destined to be a big star in the future.

The prospect of building a national team around younger talents like Dembele, Scott McTominay and Billy Gilmour suggested the future could be bright for Scotland.

That’s no longer possible after a report in The Herald confirmed that Dembele had decided to pledge his allegiance to England for now. He had played for both countries at youth level but the report indicated he will completely focus on England going forward.

Of course that can still change until he makes a competitive appearance for England in a senior game, but it’s hard to see much changing and convincing him to come back to Scotland. 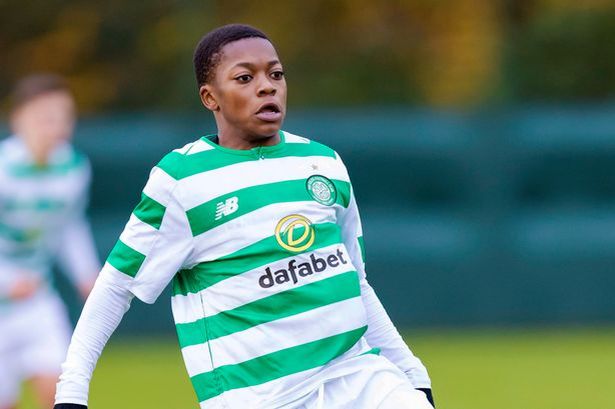 Realistically the only hope would come if it turns out he’s not good enough for England, which would also mean he wouldn’t be as much of a game changed for Scotland as it’s hoped he will be.

We’ve seen Aiden McGeady and James McCarthy opt to play for Ireland in the past, but it’s the first time in memory that a player has actively chosen to play for England instead.