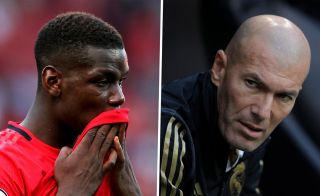 See below for a photo from the Daily Mirror that shows Pogba and Zidane together following plenty of talk in recent months over the France international’s future at Old Trafford. 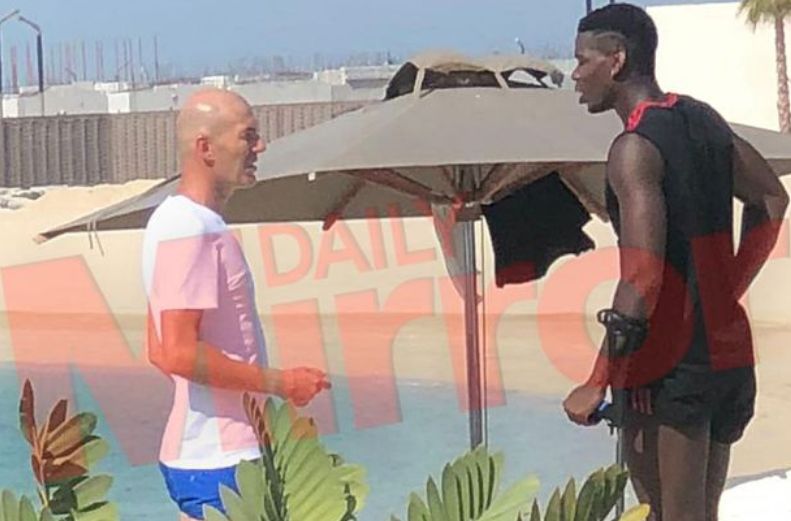 The Mirror’s report explains that Pogba still plans to push for a move away from Man Utd next summer, with Real Madrid the team he’s looking most likely to join.

It is not clear if a transfer was discussed with Zidane on this occasion but this image is sure to fuel speculation that Pogba won’t be at United for much longer.

The France international has failed to hit top form with the Red Devils and it perhaps makes sense for everyone involved if he leaves in the near future.

MUFC could have a hard time replacing him, however, and already need to do major work on this struggling squad, so doubts over Pogba’s future aren’t exactly ideal right now, even if he wouldn’t necessarily be the biggest loss.