It seems like such a long time ago when Chelsea traveled to Old Trafford to open up their Premier League campaign. Nobody really knew what to expect from either team and it left a lot of Blues supporters worried about the future under Frank Lampard.

Since then he’s managed to turn things round and has gained a lot of plaudits for introducing the younger players into the team and producing some brilliant results. That just about papers over the fact they were thumped by a woeful Man United team.

Speaking to Talksport, Frank Lampard revealed that Jose Mourinho got in touch with him and had a bit of a go at Lampard after the result. It’s not clear what was said but it’s interesting to hear. It also makes you wonder what Mourinho was hoping to achieve by criticising his former player.

He goes on to suggest that Mourinho does text him every now and then so perhaps he sees it as part of mentoring his former players who are now moving into management.

The former United, Chelsea and Real Madrid boss has been a failure in his last three jobs and remains out of work, so you probably wouldn’t want to take all of his advice on board. He’s starting to resemble a manager that the game has left behind. 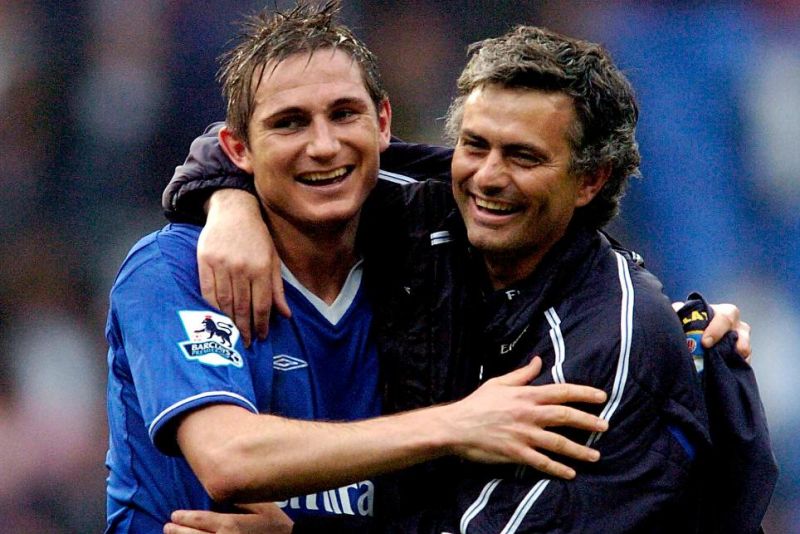 It seems they still have a close relationship

Mourinho is now mainly seen as a pundit on various TV channels. It’s a role that suits him well, he gets the chance to sit back and dish out criticism without any real responsibility.

Thankfully for everybody involved at Chelsea, that 4-0 loss to Man United does seem to be an anomaly and things are going much better just now. Perhaps those texts from Mourinho did do the trick after all.