Oh how the tables have quickly turned. For so long Man United were superior to Liverpool and would expect to win most of the clashes between the two. Despite that, the fixtures were still competitive and seen as hugely important.

It’s a sign of how far Man United have fallen recently that this now resembles just another game for Liverpool. You almost get the impression that United would happily accept a narrow loss now if it was offered.

Not only are they playing the best team in the country, it looks like Solskjaer will be without a lot of key players. It would be a struggle for them to get a result anyway, now it looks impossible.

It also seems like the Liverpool players aren’t getting too caught up in the build up to the game either. A story from AS has reported that Liverpool star Virgil van Dijk doesn’t see this as one of the most important games for Liverpool anymore.

Speaking about the game the Dutchman said: “It’s massive, but it’s more massive for the fans.  I think all of the Champions League games are as big as this. The whole atmosphere and leading to the actual game is bigger than some other games but I don’t think it’s the biggest of the season.”

It’s possible that United might try to spin this in a way to add motivation for their players but it’s hard to argue with. In terms of the playing squads this is a complete non contest. There’s a massive history in the fixture that still gives it some relevancy, but Liverpool will be expecting a routine win and nothing less. 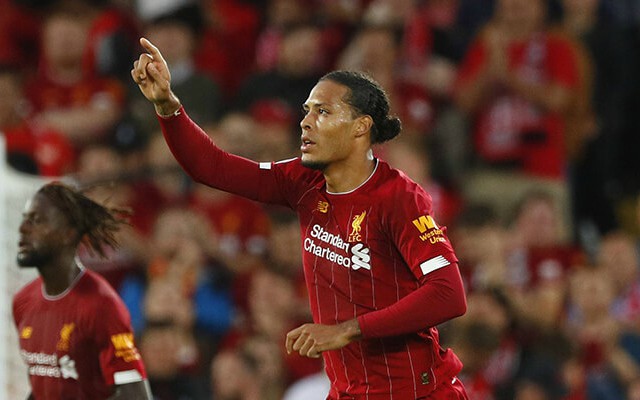 It’s really just yet another indication to how poor United have been recently and how much they have fallen away since Sir Alex Ferguson retired. He will surely be heartbroken to see his former side look so woeful after he finally managed to “knock them off their perch”.